A few days ago, Neeti and I set out for Lower Parel to meet a few friends. Being a Saturday, traffic was sparse and zipped across the Western Express Highway and within 25 minutes, we touched Tulsipipe Road.
Now little do people know that the Tulsipipe Road was named after a water pipeline that connected the Tulsi Lake, in Thane, to South Mumbai way back in the 1800s. Much later, this road came up alongside the pipeline and so did the Western Line railway tracks that connect the suburbs to the island city.
In no time, we touched Dadar. This locality was one of the first planned residential developments alongwith Sion and Matunga. The suburb was developed in the late 1800s when in the aftermath of the plague epidemic, the Bombay City Improvement Trust led an effort to decongest South Mumbai.
Dadar attracted the Marathi middle class and gradually became the hub of Marathi culture in the city. On the other hand, Sion and Matunga attracted natives of the Madras Presidency - Tamil and Kannada speakers, who came in to take up white collared jobs in the colonial administration and businesses that sprung up following the development of Mumbai as a port city of eminence in the 1800s.
The development of these "suburbs" gave a new vibrance to the port city and did play a role in fostering nationalistic fervour that contributed to the freedom struggle.
As we headed further south, we got into Lower Parel. In those days, this area was the industrial hub of the city with textile mills here attracting semi-skilled blue collared workforce from the interiors of the then Bombay Presidency.
And curiously, in those days, Andheri was a jungle where people feared to venture after dark. Look at it today, it is a concrete jungle!
Much later, in the 1960s and 1970s, the mills of Parel faced labour unrest and many were forced to shutdown. The pain and agony of those days was well depicted in the 2010 film, "City of Gold".
The curse of the labour unrest continued for nearly 30-40 years, until the early 2000s when the city which was running out of space started looking at redevelopment of the mills here.
Soon we got into the Phoenix Mills compound, where a relic of the past - a chimney of the textile mill still stands, preserved, whereas all around it there are malls, swank restaurants, hotels and designer outlets, where prices can make your jaw drop.
It would, in a sense, be apt to say that the Phoenix does indeed rise from ashes of the past! And cities, much like living beings, follow Darwin's Laws of Evolution.... 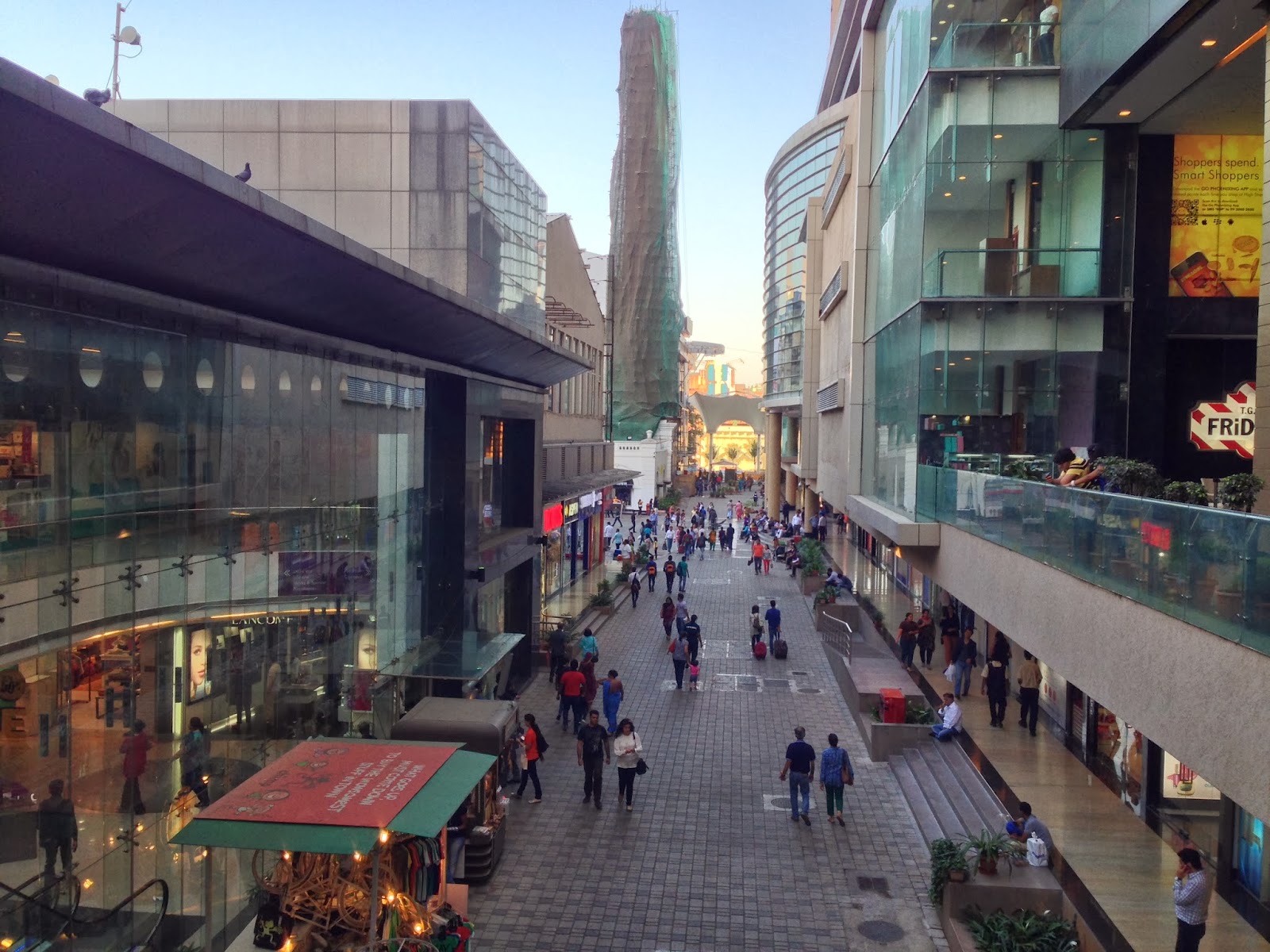 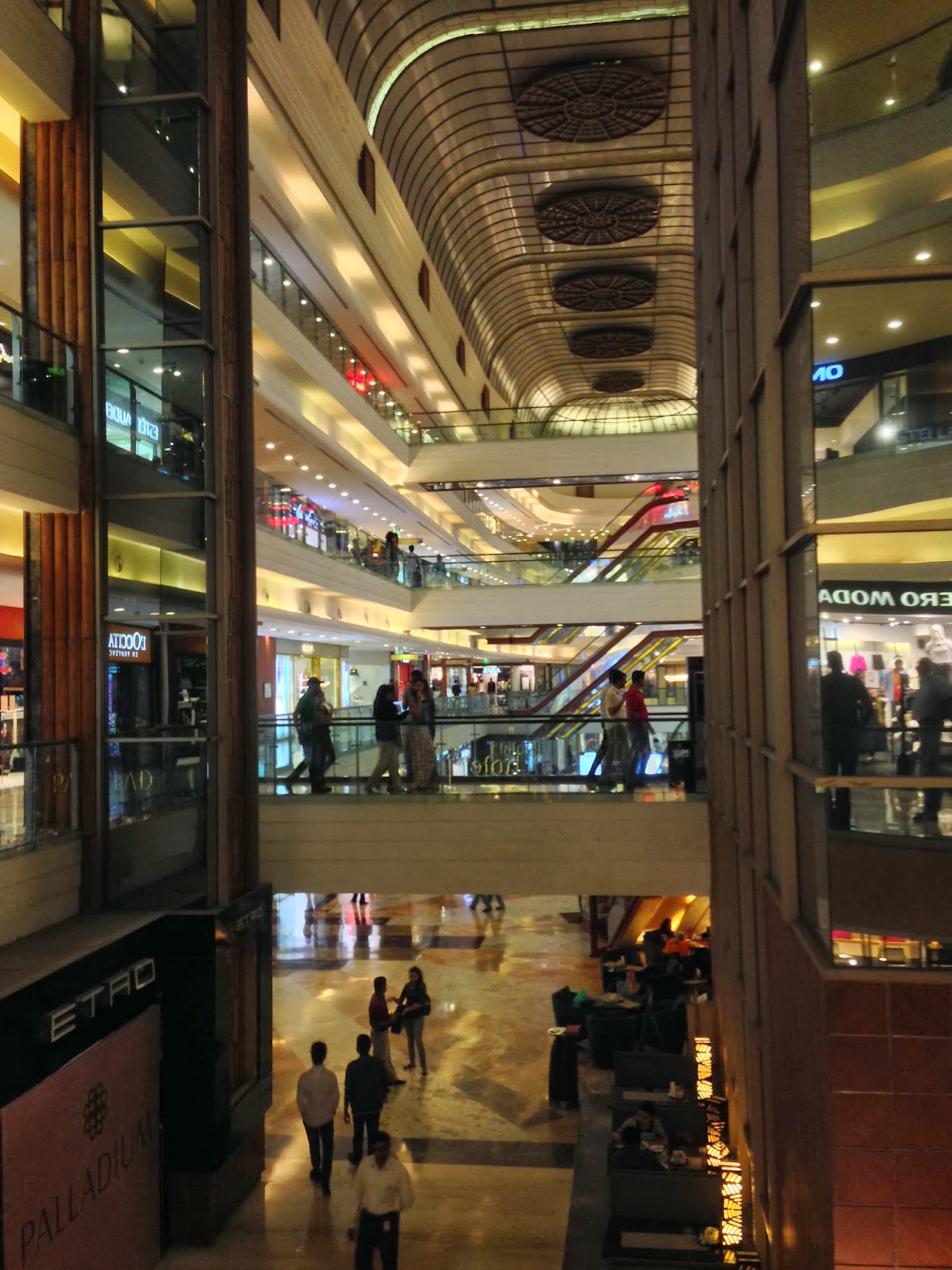 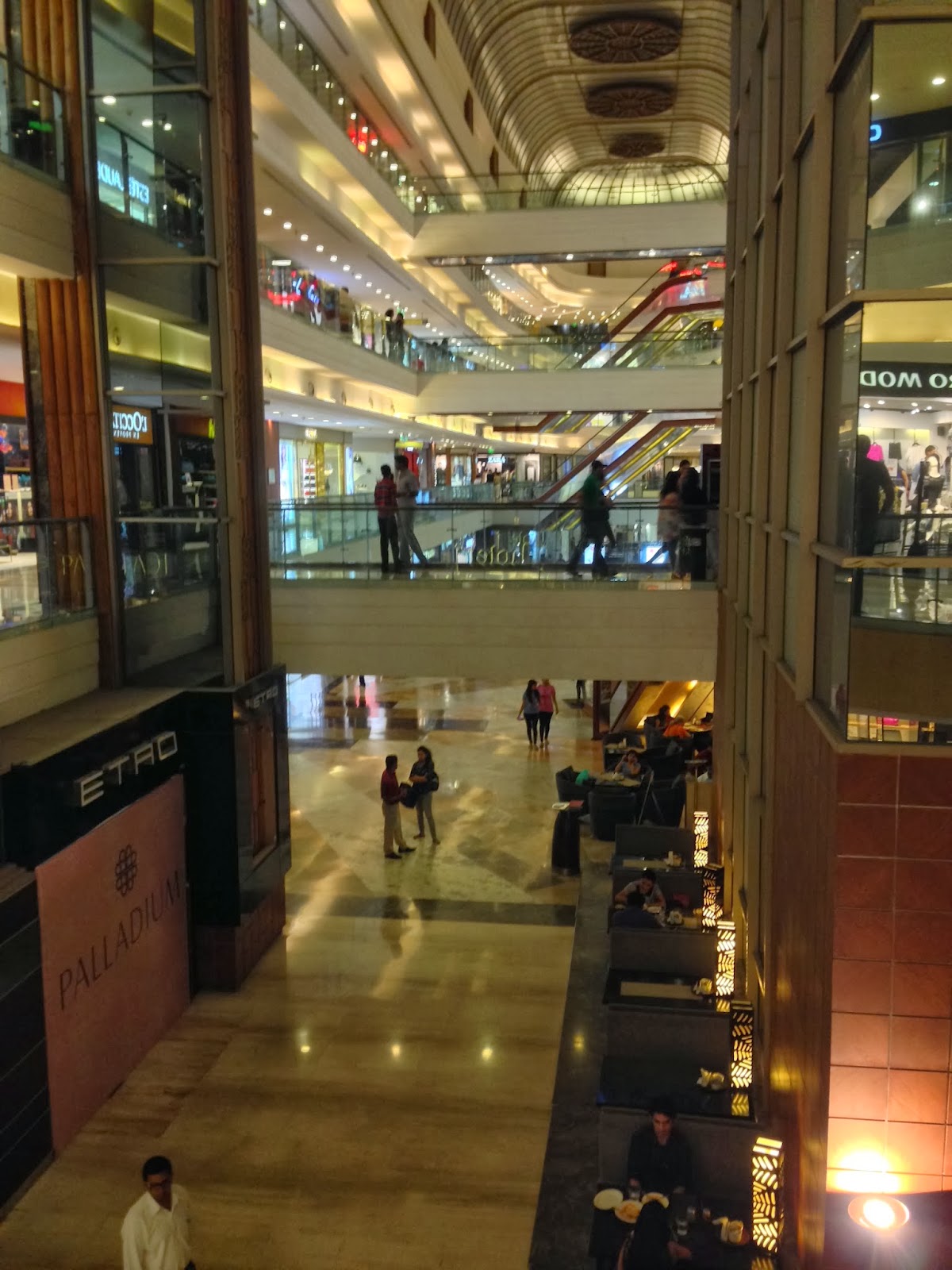 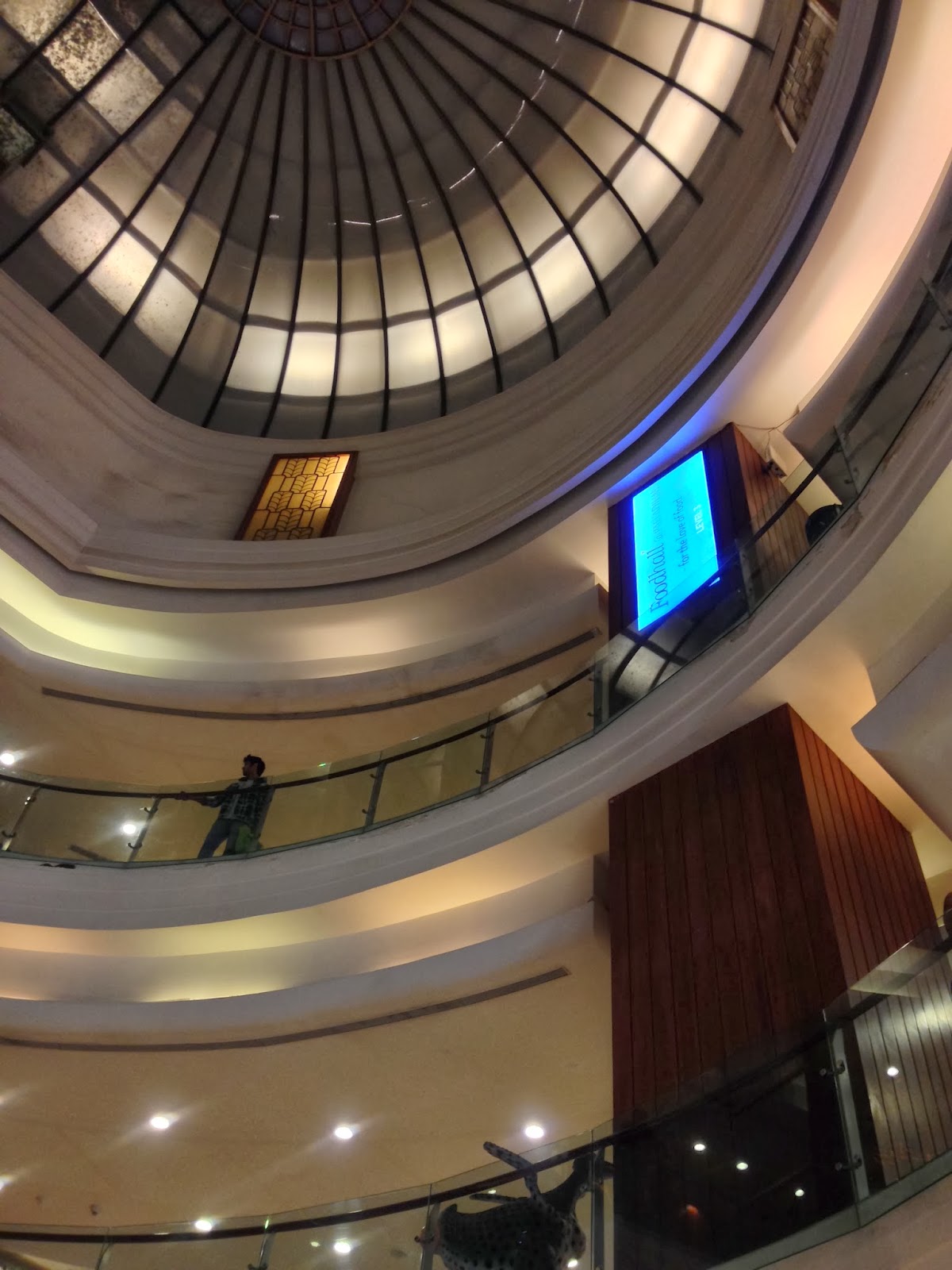 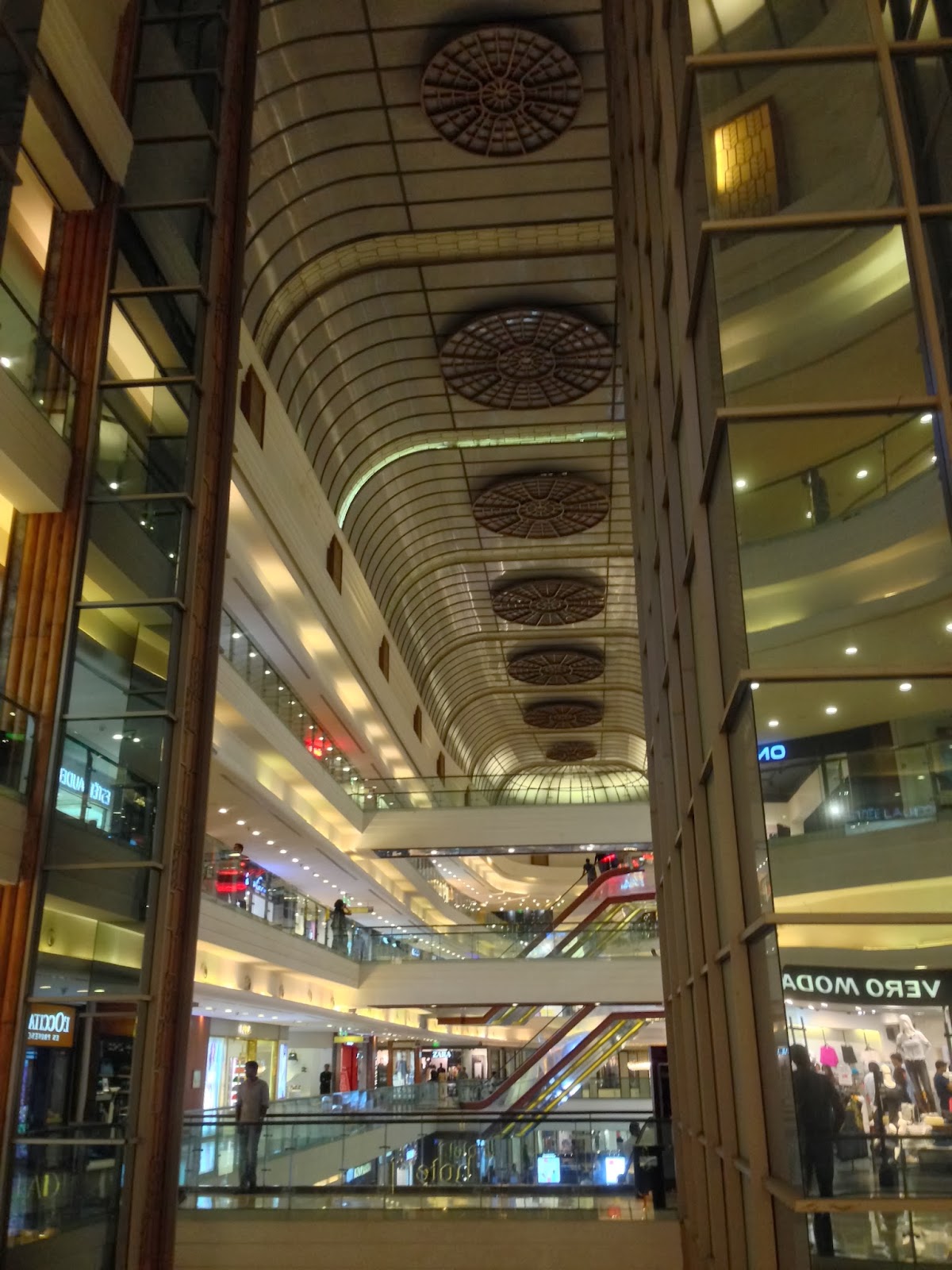