A Slice Of Emirati History...

After lunch at the Old Souk, we proceeded a short distance to the Sheikh Saeed Al Maktoum House, which presently functions as a museum, giving a peek into the history of Dubai. 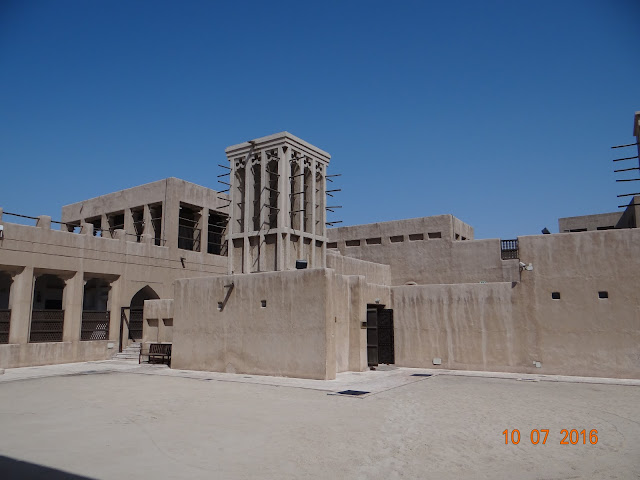 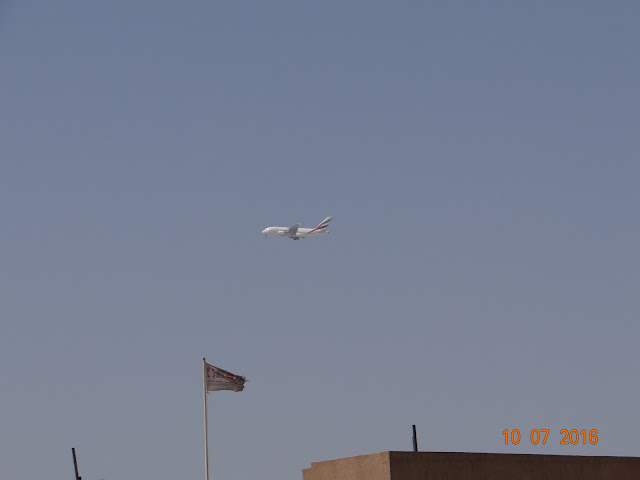 An Emirates Airbus A380 taking off, DXB isn't too far away from here... 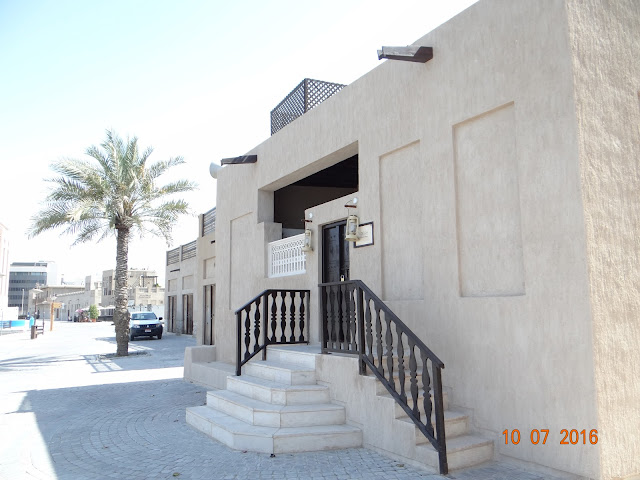 Located in the Al Shindagha area near the end of Dubai Creek, the Sheikh Saeed Al Maktoum House is one of the oldest buildings of Dubai. This used to be the official residence of Sheikh Saeed Al Maktoum, who was the ruler of Dubai from 1912 to 1958The  house is located along the Creek where life in Dubai first began.
The house was first constructed in 1896, the house has been transformed into a museum and it features a collection of historic photographs, coins, stamps and documents that record Dubai's history. The architecture is unique - it blends into the surroundings and gives a glimpse of traditional architecture. 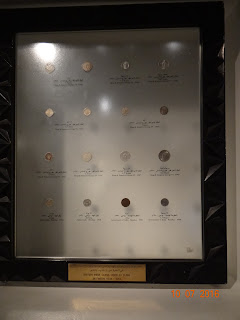 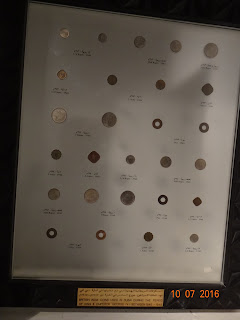 Coinage of Dubai through the ages. In case you didn't know the states in the Gulf region used the Indian Rupee as their legal tender till the mid-1960s. In fact the Reserve Bank of India did at one point of time issue bank notes designated as the "Gulf Rupee"... 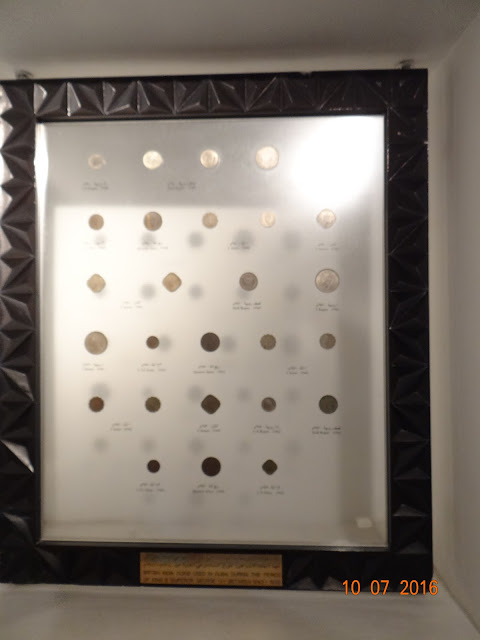 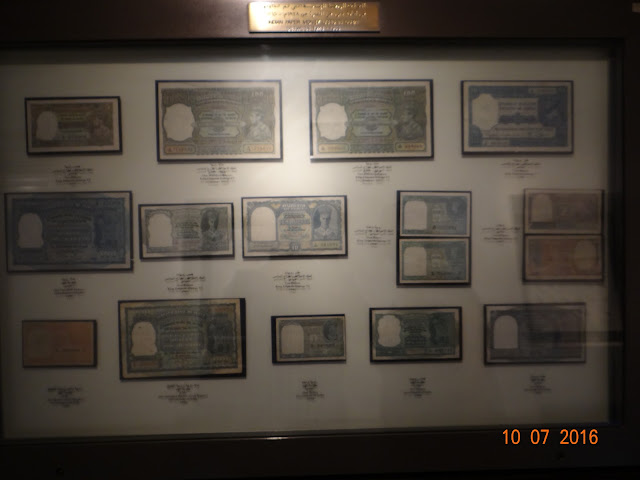 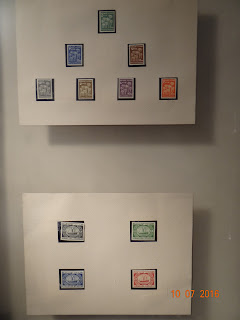 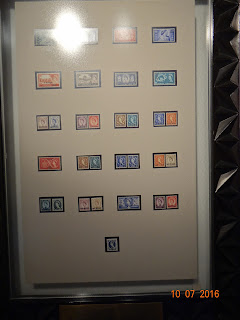 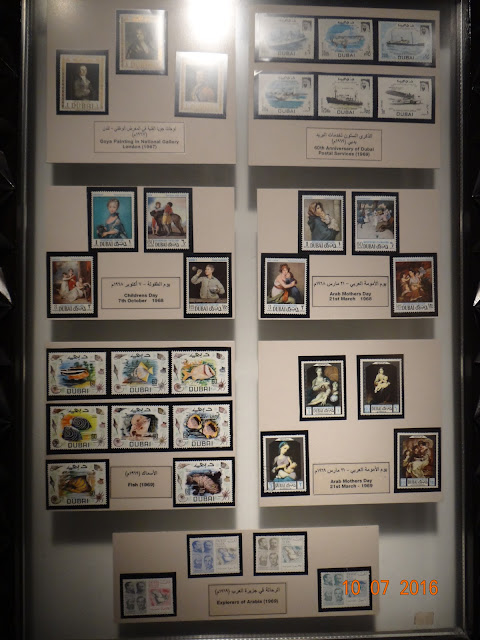 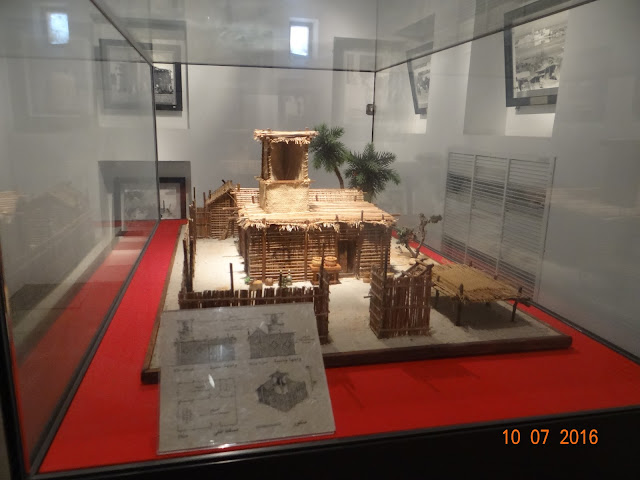 A model of the wood and thatch houses that were in vogue before Dubai became a concrete jungle...

The history of Dubai and the UAE is fascinating. This region was known for its pearl industry way back in the 1100s and well through into the 1600s when the westerners called in Dibei.
Dubai established itself as a fishing village by the early 18th century and by 1822, it evolved into a town of about 800 members of the Baniyas tribe under the rule of Sheikh Tahnoon of Abu Dhabi.
In 1833, a tribal feud happened, following which members of the Al Bu Falasa tribe seceded from Abu Dhabi and established themselves in Dubai. This group was led by Ubaid bin Saeed and Maktum bin Butti who became joint leaders of Dubai until Ubaid died in 1836, leaving Maktum to establish the Maktoum dynasty.
An era of peace followed when Dubai signed the treaty of 'Perpetual Maritime Truce' of 1853 with other Trucial States (present day Emirates that constitute the UAE). The treaty made the United Kingdom the guarantor of the security of the emirates. At this time the ruler of Dubai lured attract foreign traders and lowered trade taxes, which made Dubai the hub for trade with Persia.
After years of oil exploration following large finds in neighbouring Abu Dhabi, oil was eventually discovered in territorial waters off Dubai in 1966, though the reserves here were far lower than in Abu Dhabi. Concessions were granted to international oil companies This led to a massive influx of foreign workers. Coupled with this explosive growth in the economy and fuelled by the oil, Dubai went on a major spending spree on infrastructure projects. 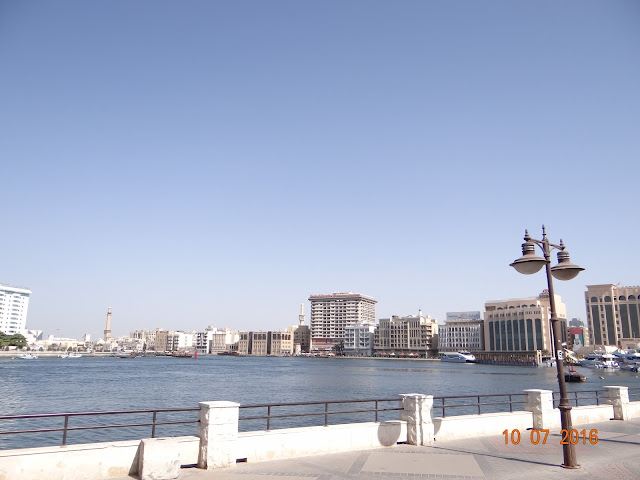 A view if Dubai creek from the museum... 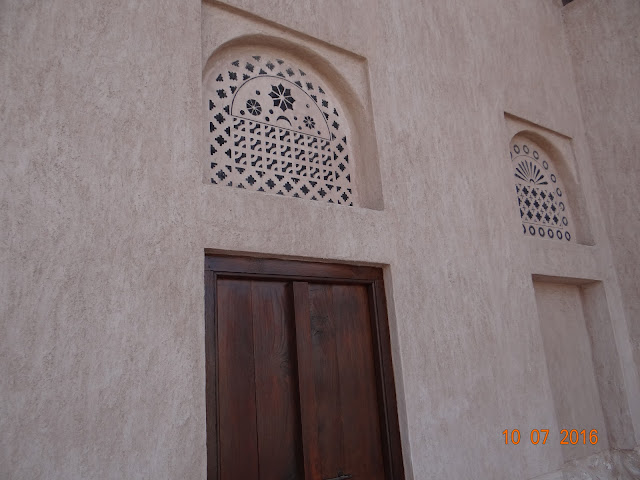 The United Kingdom played a major role in the stability of the region - the Trucial States, of which Dubai was a part, were British protectorates. The British took care of foreign policy and defence, as well as arbitrating between the rulers of the feuding emirates.
In 1968, the British announced their decision to pull out of the region. The rulers, even though they were at odds with each other, saw their of fear of Iran filling in the political vacuum as a unifying force, The principle of union was first agreed between the ruler of Abu Dhabi, Sheikh Zayed bin Sultan Al Nahyan, and Sheikh Rashid of Dubai in 1968. The two rulers agreed to work towards bringing the other emirates, including Qatar and Bahrain, into the union.
Over the next two years, negotiations and meetings of the rulers followed. On December 2, 1971, Dubai, together with Abu Dhabi, Sharjah, Ajman, Umm Al Qawain and Fujairah formed the United Arab Emirates. The seventh emirate, Ras Al Khaimah, joined the UAE in 1972, while Bahrain and Qatar declined the offer to join,
The UAE has a unique political system. The UAE is a federation of hereditary absolute monarchies.The presidency and prime ministership of the UAE are essentially hereditary: The emir of Abu Dhabi holds the presidency, and the emir of Dubai is prime minister. That preseumably is because emirate of Abu Dhabi is the biggest, the most populous and the strongest of the lot economically, owing to its significant oil revenues. 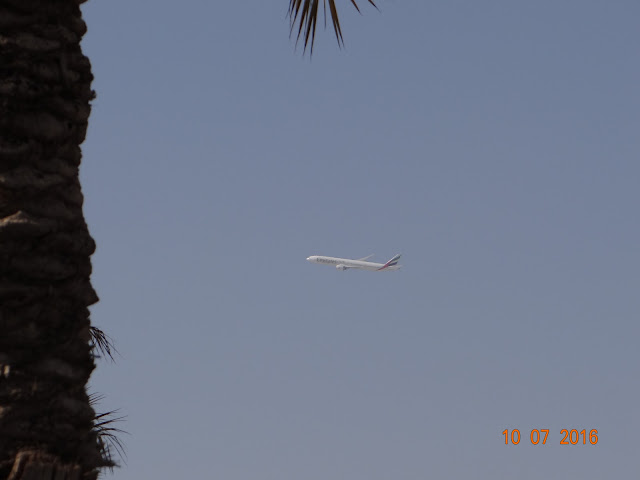 Some Plane Spotting as we leave the museum... 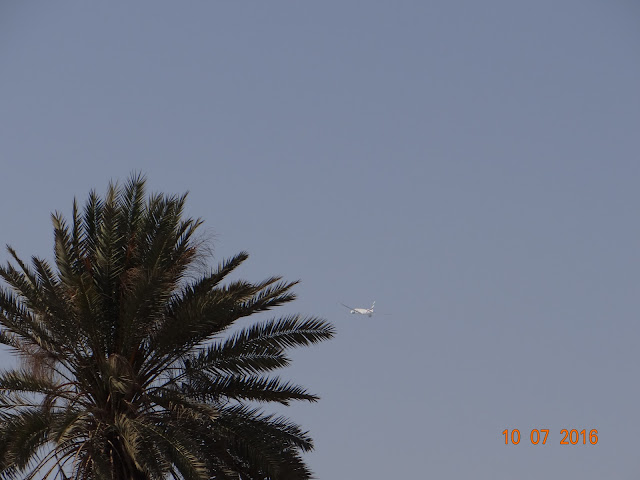