IndiGo At Its Lousiest Best

After enjoying the delights that have made Hyderabad a gastronomical paradise and completing the scheduled meetings of the day, we attempted returning back to Mumbai, but it turned out that all airlines seem to have cut down on flights out from Hyderabad. I wondered whether this was a creative way of lowering supply of seats and jacking up prices or was the Telangana tangle was taking a toll on the fortunes of Hyderabad as a fledgling aviation hub.
We had to settle for a morning flight, hoping to get back to Mumbai to salvage whatever was left of the Independence Day, and we gladly chose IndiGo's flight 6E-247 departing Hyderabad at about 7.30 AM, as so far I had pleasant experiences on IndiGo that I have documented on this blog. But that was not to be, as I was soon to realise.
My colleague and I got up early and had a complimentary breakfast - few croissants and muffins with Assam tea at the lobby of the Novotel Hyderabad Airport. I must admit the croissants were the best I ever had! And then we dashed for the airport a few kilometers down the road. 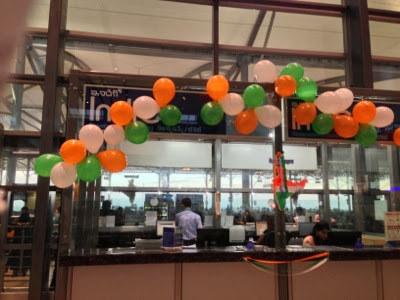 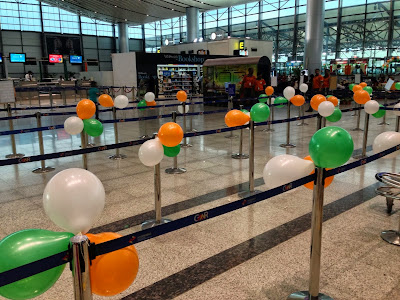 The airport was tastefully decorated in the colours of our Tricolour! That really gladdened my heart....

But then came the disappointment. At the check-in counter, I encountered the dumbest check-in executive I had ever met, that too from IndiGo that claimed to be a smart airline! Ha!
The stupid soul insisted that I check-in my small overnighter simply because it was 7.5 kilogrammes, 500 grams above the so-called "threshold" for cabin baggage. All around me, passengers were carrying bigger bags as cabin baggage, but this lady would JUST NOT listen! I patiently persisted and insisted to meet the supervisor, who was multiple times dumber than her, or, perhaps, so much more egoistic. He went livid - "Check in the bag or else don't board the flight."
The idiot did not even listen or bother to see what the weight of cabin bags other passengers were carrying. I succumbed, relented. But I was grossly upset and disappointed with IndiGo, which had different standards for different passengers. Never ever has any other airline behaved like this with me.
But redemption came easy when taxiing towards the runway brought spotting opportunities. 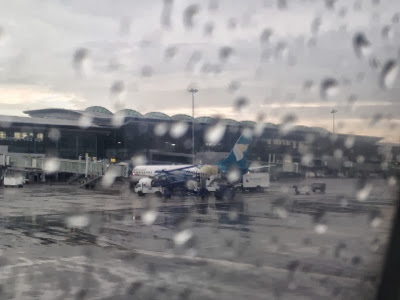 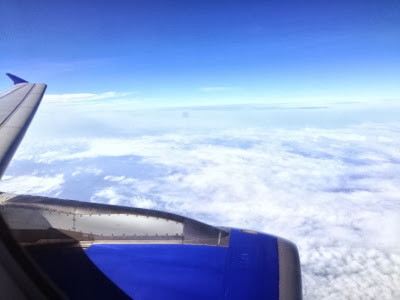 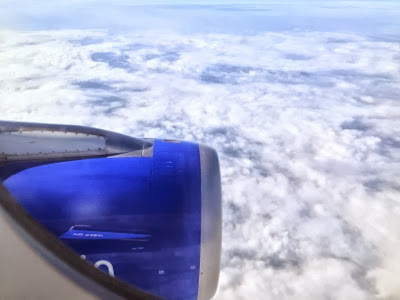 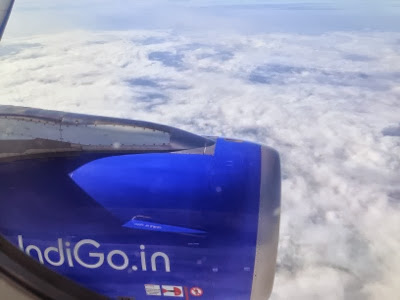 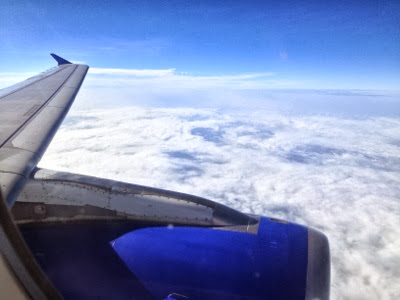 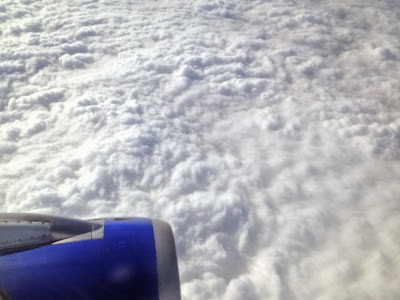 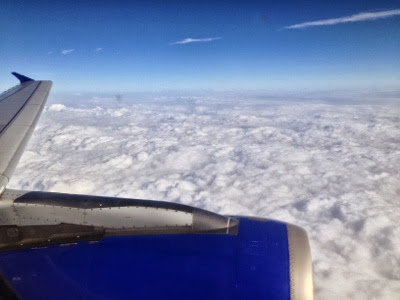 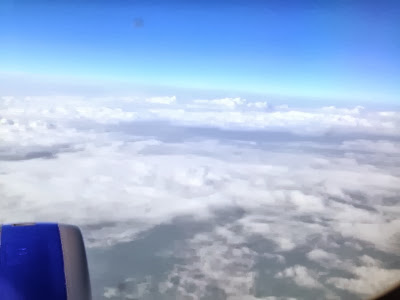 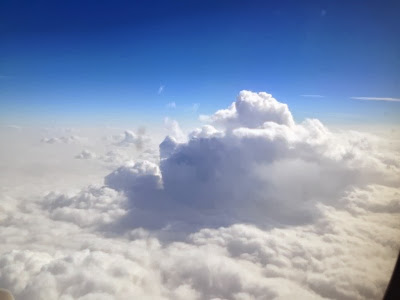 Cumulonimbus clouds or "CB" as they are called in aviation terminology scare pilots so much! Luckily we avoided this CB! 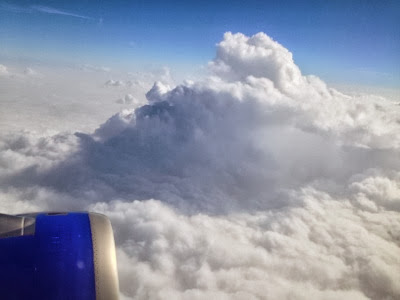 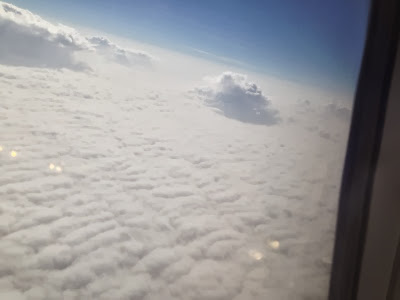 The lovely sights of Monsoon clouds below and the bright blue sky made me temporarily forget the pain that IndiGo inflicted on me.... 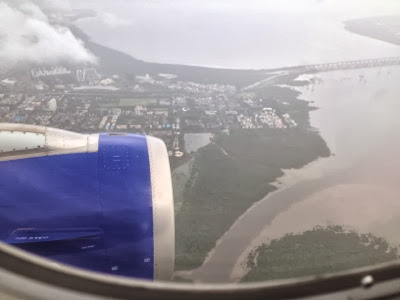 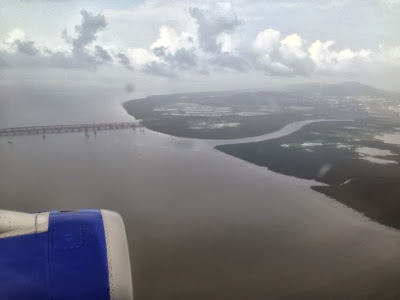 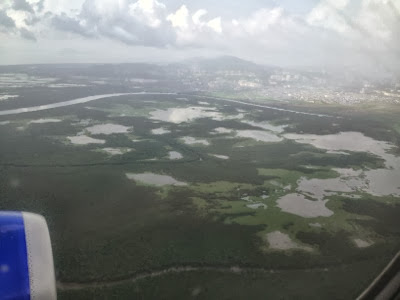 And we had a decent landing at Mumbai.
After landing at Mumbai, I tweeted about this experience to both Indigo's tweet handle (@6eIndiGo) as well as to Mr. Aditya Ghosh, the CEO of IndiGo (@AdityaGhosh6e). There was an insincere response from @6eIndiGo but Mr. Aditya Ghosh did not bother to respond at all. How can a CEO ignore customers' anguish?
A few days later, I got a call from a flippant customer care executive, who was as dumb as the other two dumb IndiGo staffers I had encountered on this Independence Day. Her responses did not satisfy me and I demanded that someone senior speak to me. I was assured that I would get a call back soon.
It's been a month, and till now, I haven't heard from IndiGo. It is a foregone conclusion I would never fly IndiGo again and would never recommend this airline to anyone else, ever.
This is surely not the way any business is run. Watch out, Mr. Ghosh, competition is coming soon, you cannot afford to piss off frequent fliers like this.
Posted by Rajeev at 8:30 PM