After the 5-hour flight, we descended into Changi, just in time to say Gong Xi Fa Cai, Xinjiapo or Happy New Year Singapore - Xinjiapo is the way the Chinese call Singapore.
For some reason, the Chinese in Singapore prefer saying Gong Xi Fa Cai instead of Kung Hei Fat Choy, as the Mainlander Chinese prefer... Probably it's distance from the Mainland and local influences that brought about the change, much like how ethnic Indians in Mauritius, Trinidad & Tobago and Guyana have adapted and modified traditional Hindu names...
The flight into Changi was quite smooth, barring a moment or two of turbulence. The crowd o board was interesting - there were Chinese Singaporeans returning home to celebrate the New Year and the rest were cricket-crazed Indians headed Down Under to Australia to catch up with the ICC World Cup.
The meal service was quick and efficient. I had pre-booked a seafood meal which was quite disappointing - it was a sea-bass gravy, with rice and bhindi or okra... I had hoped for something different, something interesting. I must confess that this was the worst inflight meal I had on Singapore Airlines... but redemption for me lay in the delicious classic concoction, the Singapore Sling, which was bitter-sweet and tangy. It was the right cure for my throbbing headache, or was I bit high? I could not figure that out...
I followed my meal with two cups of Japanese Sencha green tea and then snuggled in my blanket to watch a delightful, feel-good Italian movie, Allacciate Le Cinture. The protagonists Elena and Antonio do not seem made for each other, they are opposites. However, they are overwhelmed by a mutual attraction they try hard to avoid, but succumb to. The movie came with a very delightful soundtrack...

It was just before dawn when we landed into Singapore. It was dark and ships lined to get into Singapore and Johor Baharu dotted the view from the window. Landing was ultra-smooth and we docked up at Terminal 2. We disembarked and were directed to T3 by the Skytrain. 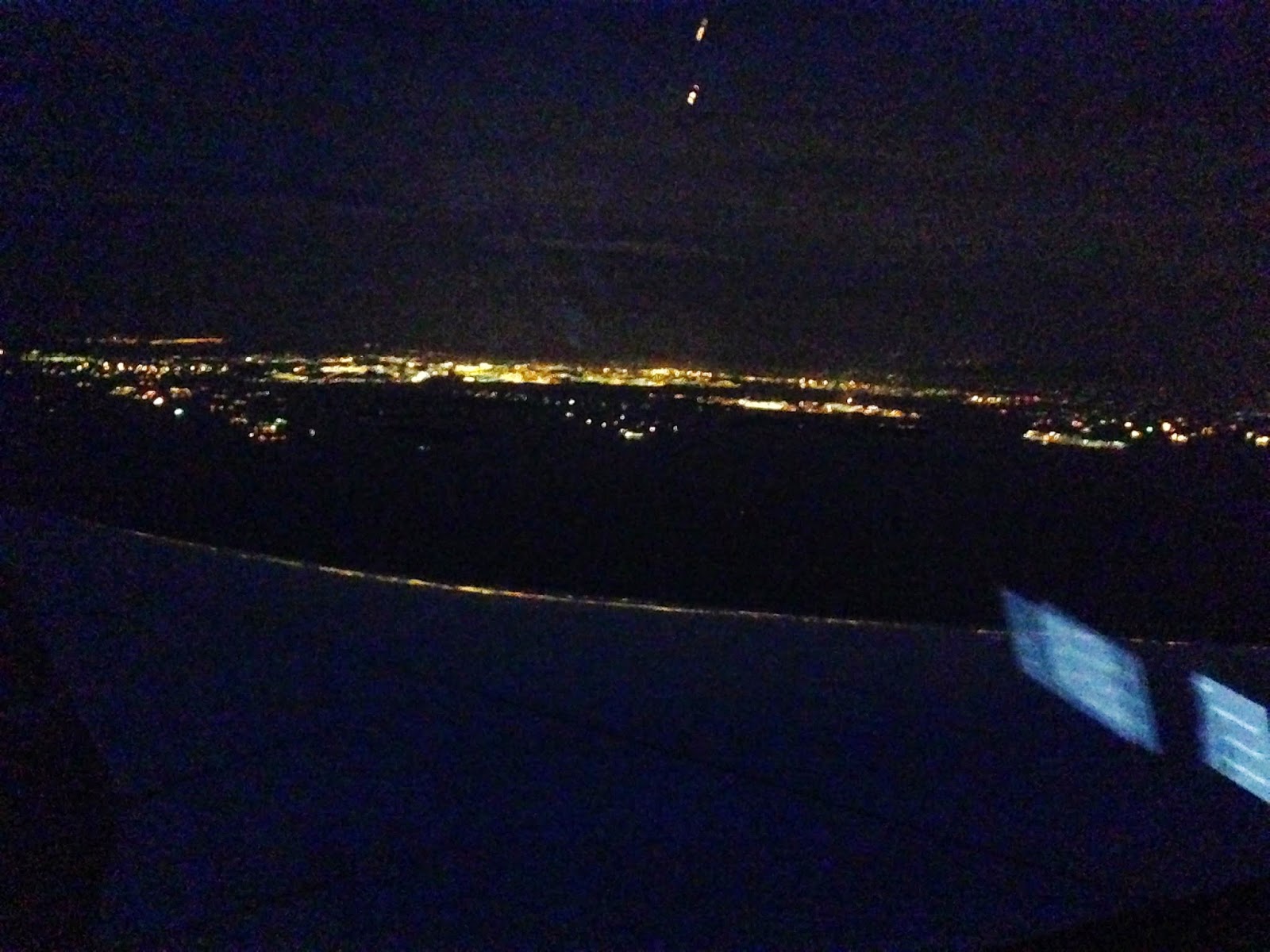 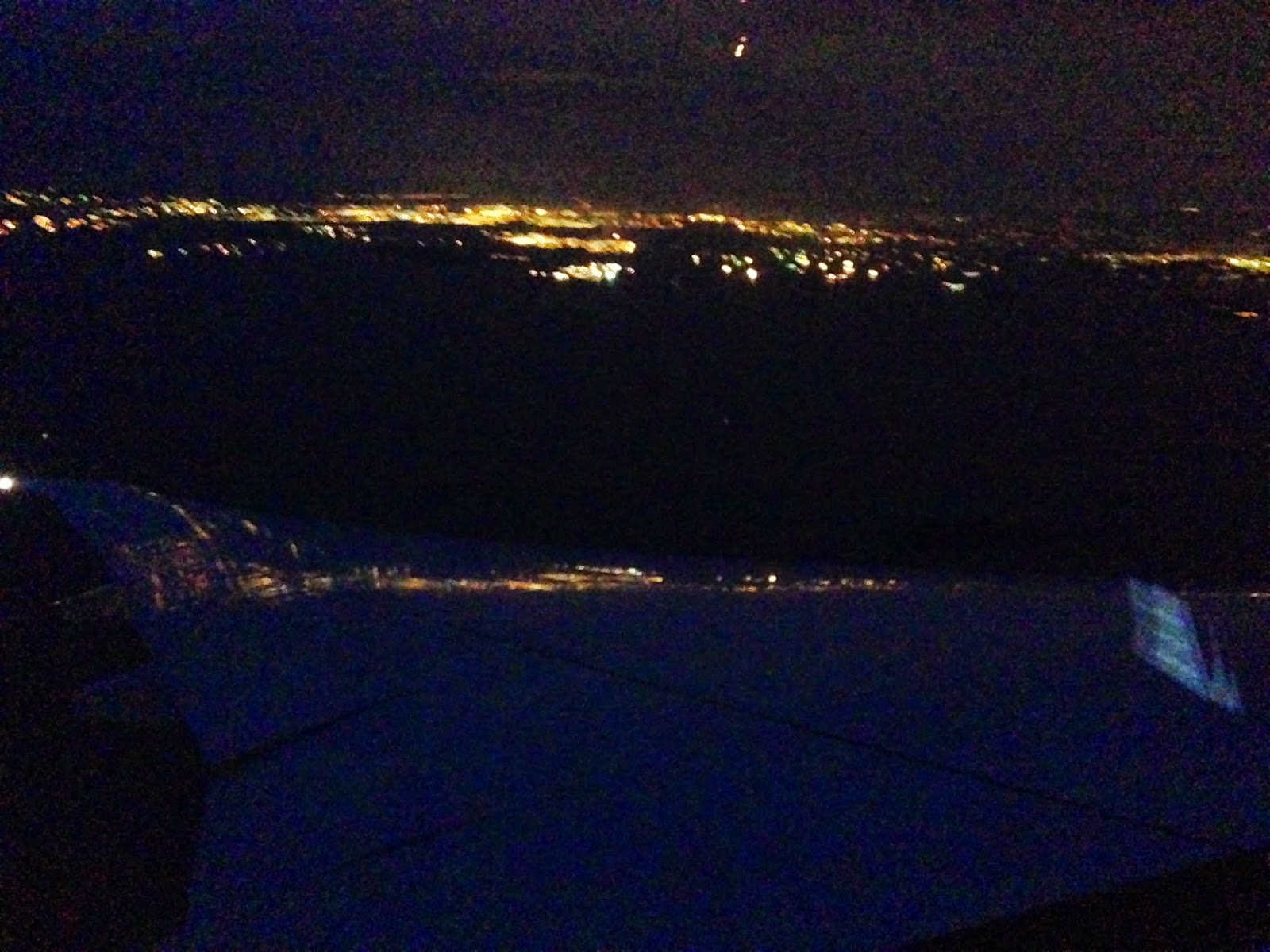 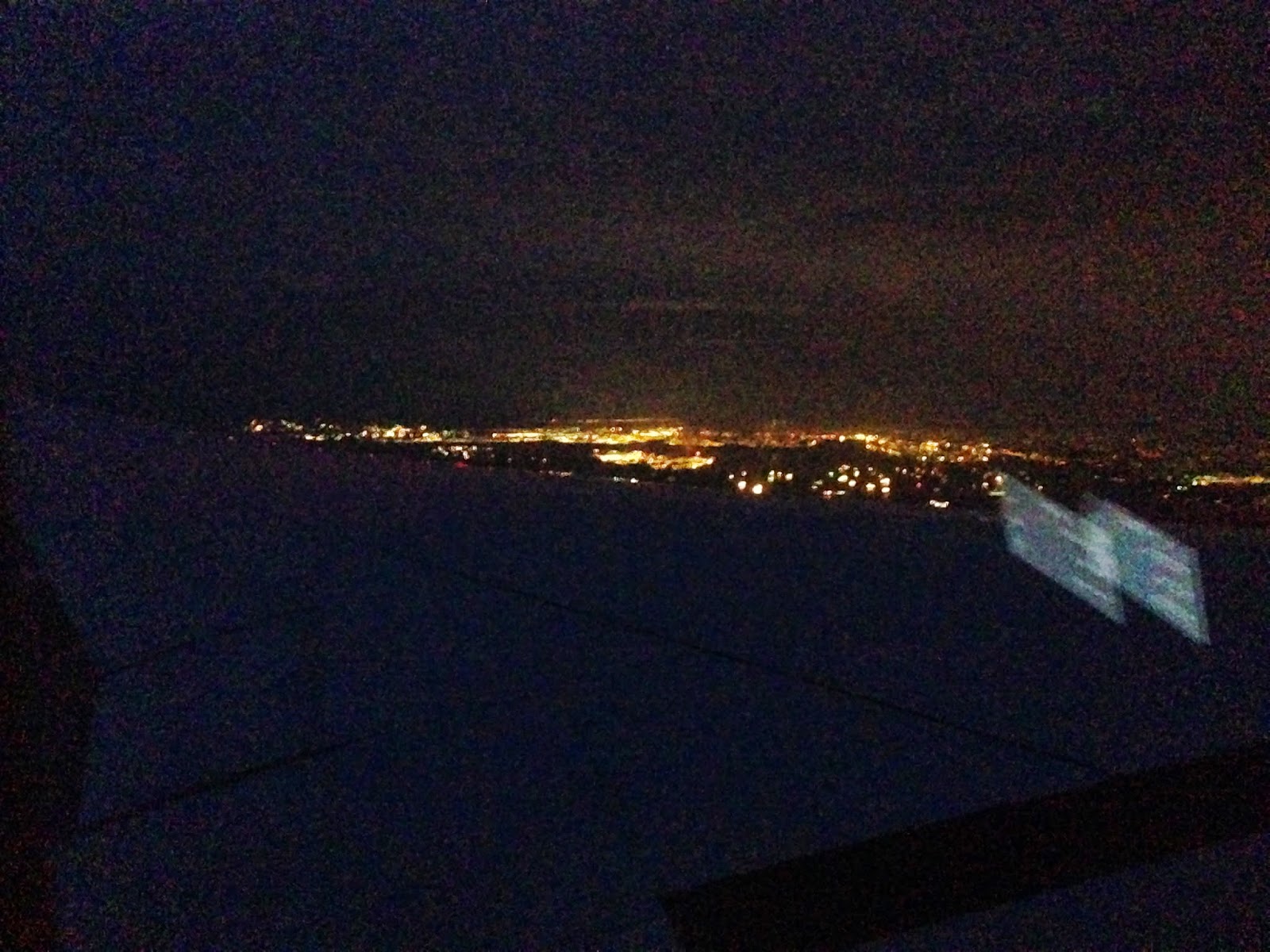 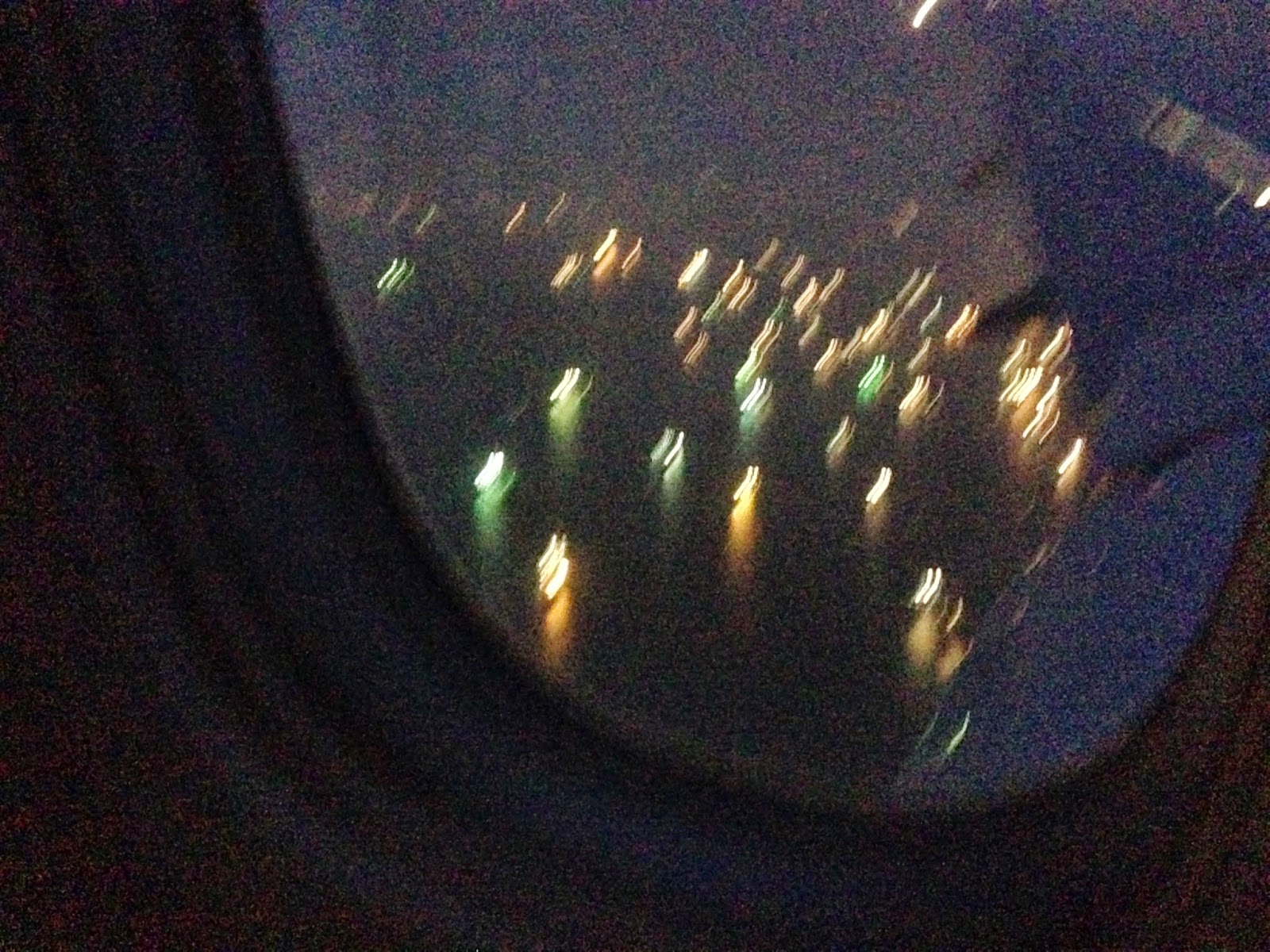 At Terminal 3, the lady officer from the Immigration & Checkpoints Authority of Singapore greeted me cheerily as I handed over my passport and e-visa and true to my style, I responded greeting her with Gong Xi Fa Cai. That was a bit unexpected for her and she beamed back at me, promptly stamped my entry and wished me a great stay in Singapore. Indeed, that was incredibly welcoming and warm, that is something that I have found unique to Singapore...
Treating that as a good omen, I moved on to collect my bags. And the ritual to buy a SIM card and get a cab to city. I picked up a local SIM from the RHB Bank counter and the first thing - I called up Neeti...
And it came as an avalanche... my tummy started churning. The food I had on the flight did not agree with me and I rushed to the nearest loo to answer the most important call of the moment...
I had planned on having a kaya-toast at the airport before heading out to my hotel, but my achy tummy needed a few hours rest before hogging again, so I gave it a pass and headed to get a taxi to take me "home" to Balestier.
The taxi would have cost me about SGD 20 and I realised it would be quite cheap to take hotel shuttle. I was told that would cost just SGD 9 - the saving of SGD 11 would mean a good two meals for me in Singapore, for I am here on a shoestring budget!
As I wait for my shuttle to turn up here, I realised how comfortable I here, just like home... As I head to the city, I reminded myself to say Gong Xi Fa Cai, Xinjiapo!!!!
Posted by Rajeev at 7:51 AM