It's that time when I head back to the Lion City, Singapore for a short visit to meet neeti, before heading off to Malaysia - Kuala Lumpur and Penang. 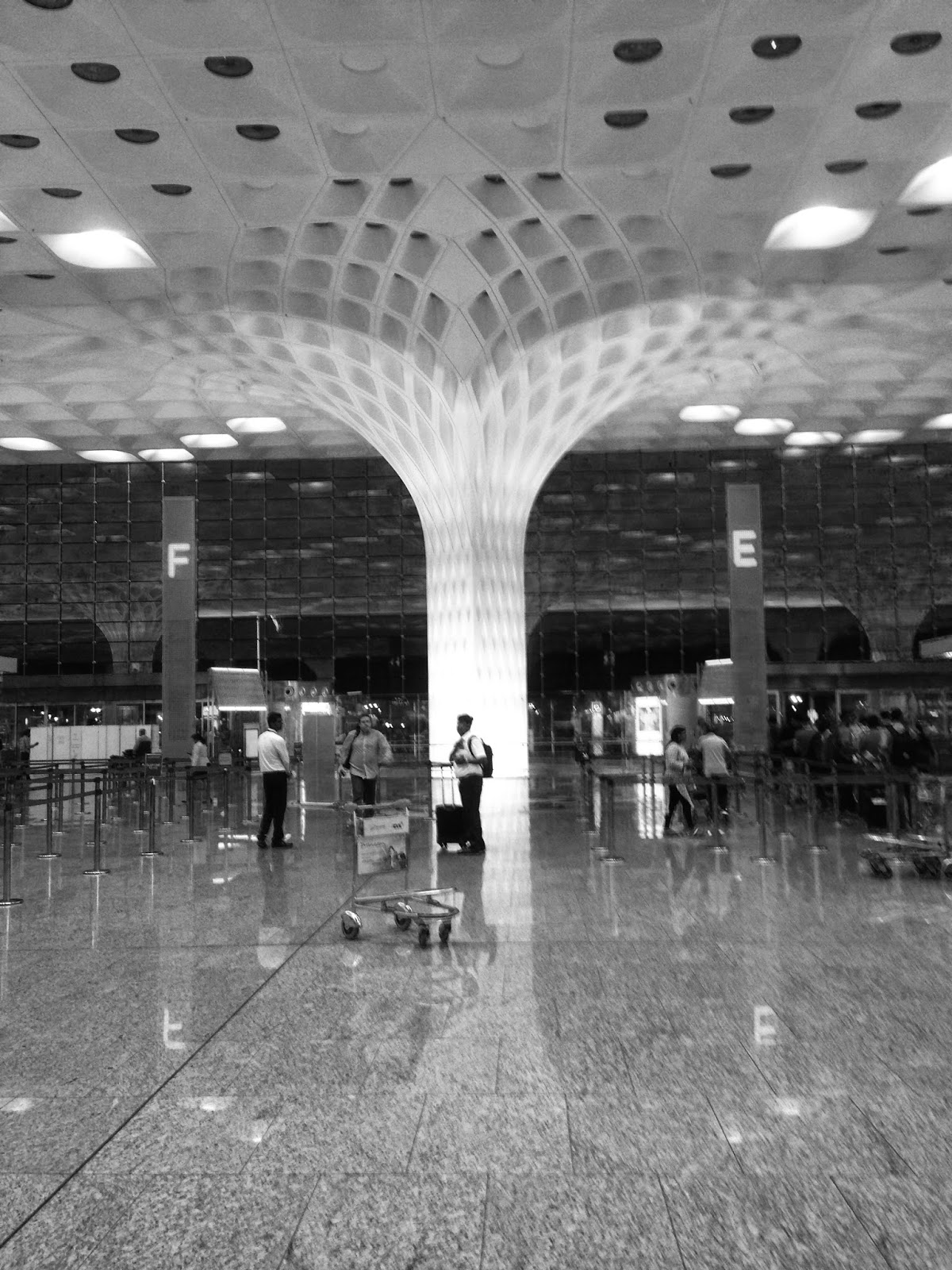 My first visit to Singapore, last August, was quite interesting. I returned back home to India, with an empty wallet and empty bags but with rich memories of exciting experiences I had there and interesting people I met.
I got to explore the struggle behind the glitzy face of the city, the unknown history that has left its indelible mark on the psyche of the island nation.
Unfortunately most visitors do not see the historical side of the city. They are quite content doing the typical touristy circuit, and yes, urghhh... doing loads of shopping.
Despite going on an off-beat discovery of the city in August, I had barely scratched the surface. On this trip, I hope to go on my own D-I-Y trails and go a bit beyond scratching the surface. I hope visit the places I couldn't last time and spend a lot more time with my friends there...
My flight takes off in about 20 minutes. I was hoping to hop on to the Airbus A380, but it appears Singapore Airlines had other plans - a slackening of demand due to the Chinese New Year, for commercial reasons, led to their service to Mumbai being temporarily downgraded to a Boeing 777. 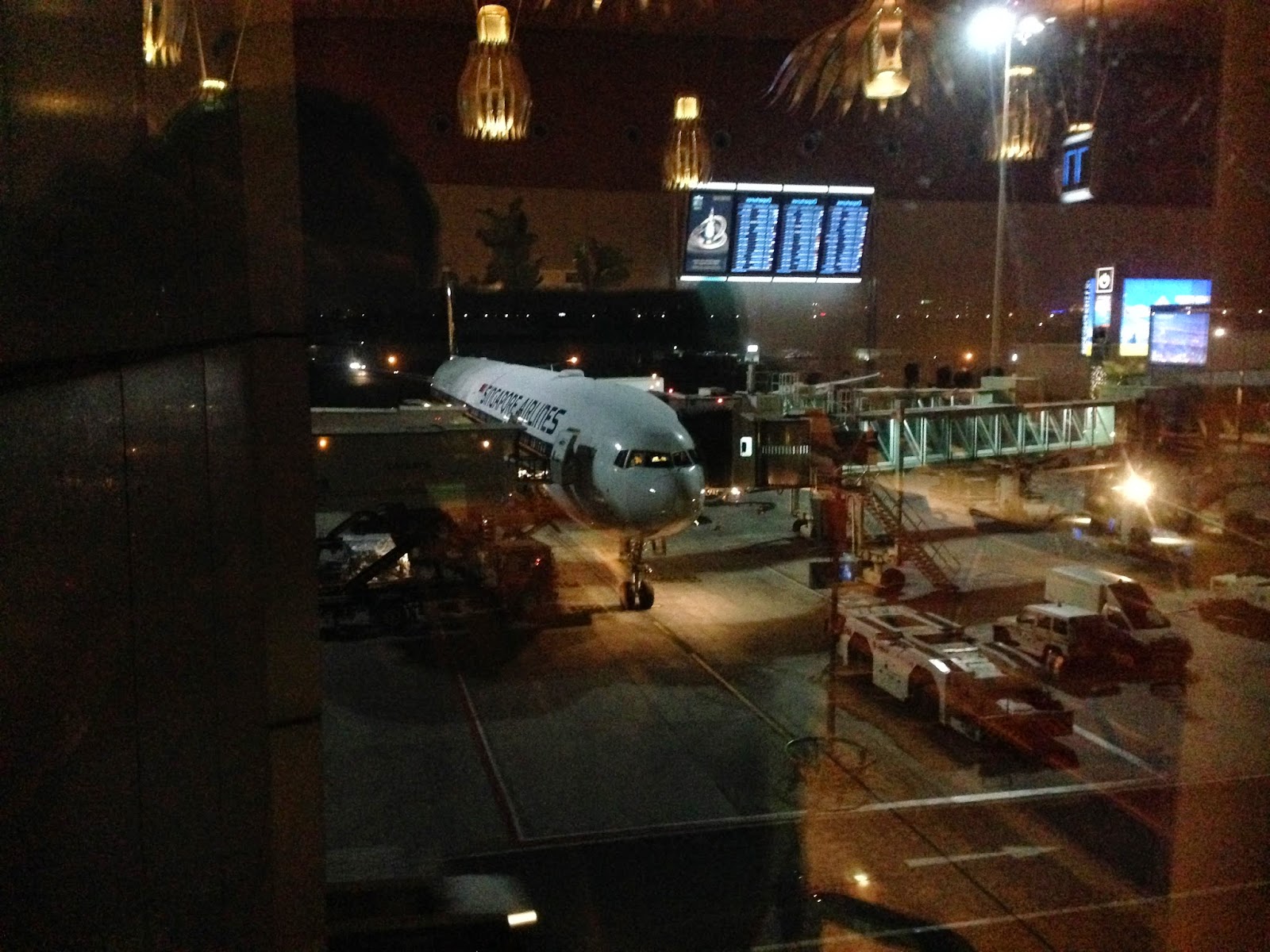 It turned out that the Boeing 777, 9V-SWZ, I am flying in is a mint-new jet delivered to Singapore Airlines two weeks back, on January 27, 2015. 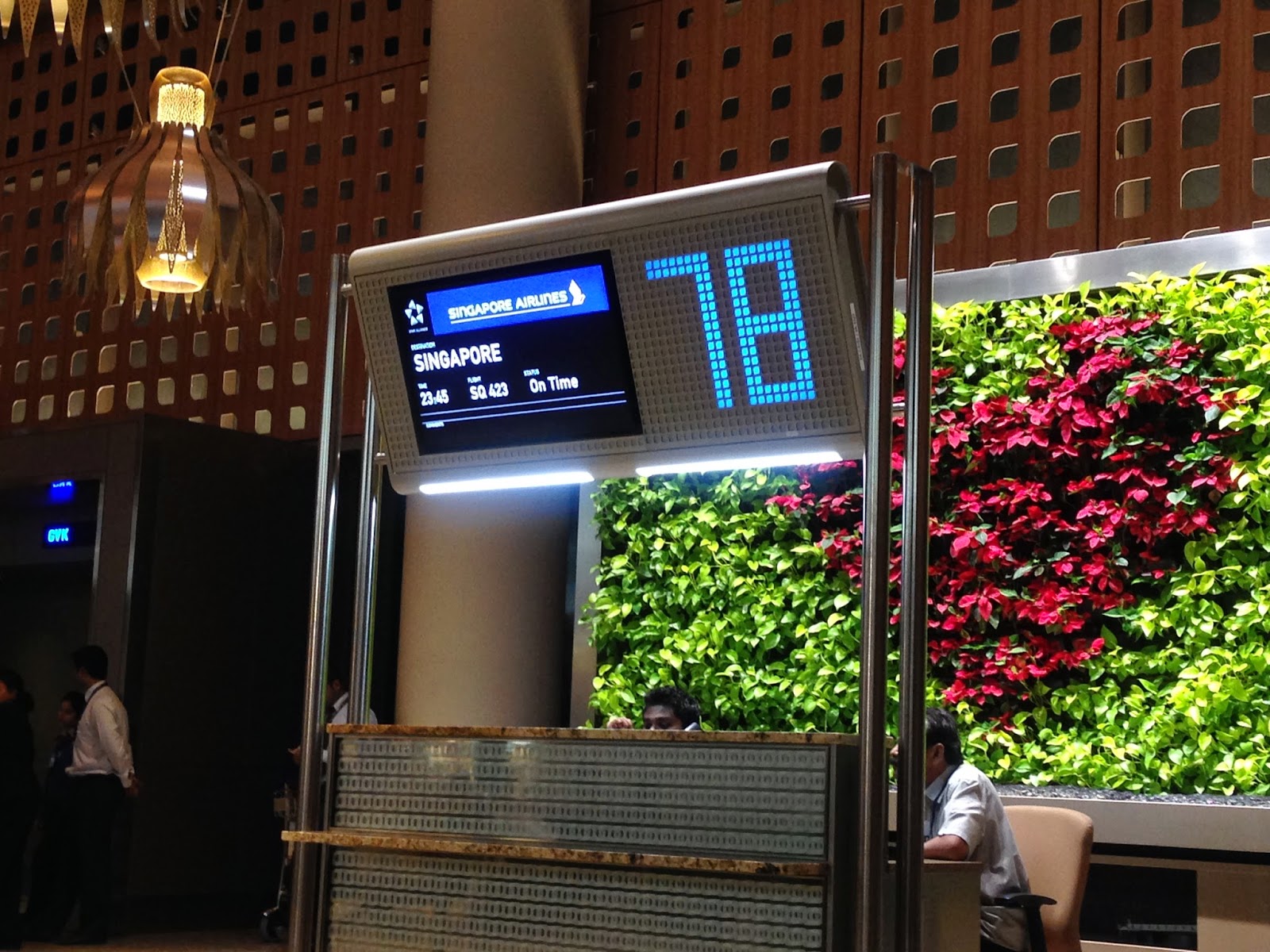 As we boarded, I got a good feel of the legendary SQ experience. Amenity kits were distributed by a rather cute and petite Singapore Girl clad in the classic sarong kebaya.
I had a splitting from the rather strong air-conditioning in the Clipper Lounge, and that forced me to ask for a pill - the pretty Singapore Girl gave me a Panadol and today's issue of The Straits Times.
Now you don't a Panadol in India - that's a rather British brand name for paracetamol, marketed by GSK, which is still in vogue in quite a few Commonwealth nations, India excluded, for reasons unknown!
Flipping through a thick issue of Straits Times fascinated me - a nation of 5.5 million produces so much news - it's almost equivalent of thickness of Times of India, Hindustan Times and Economic Times put together.
What fascinated me was the positivity in their style of presenting local news. Also with the Chinese New year being celebrated tomorrow, the newspaper was full of advertisements and promotional campaigns. And Straits Times had interesting horoscopes for the upcoming Year of the Wooden Goat! I was particularly interested in knowing what the year has in store for Dragons like me and Neeti! 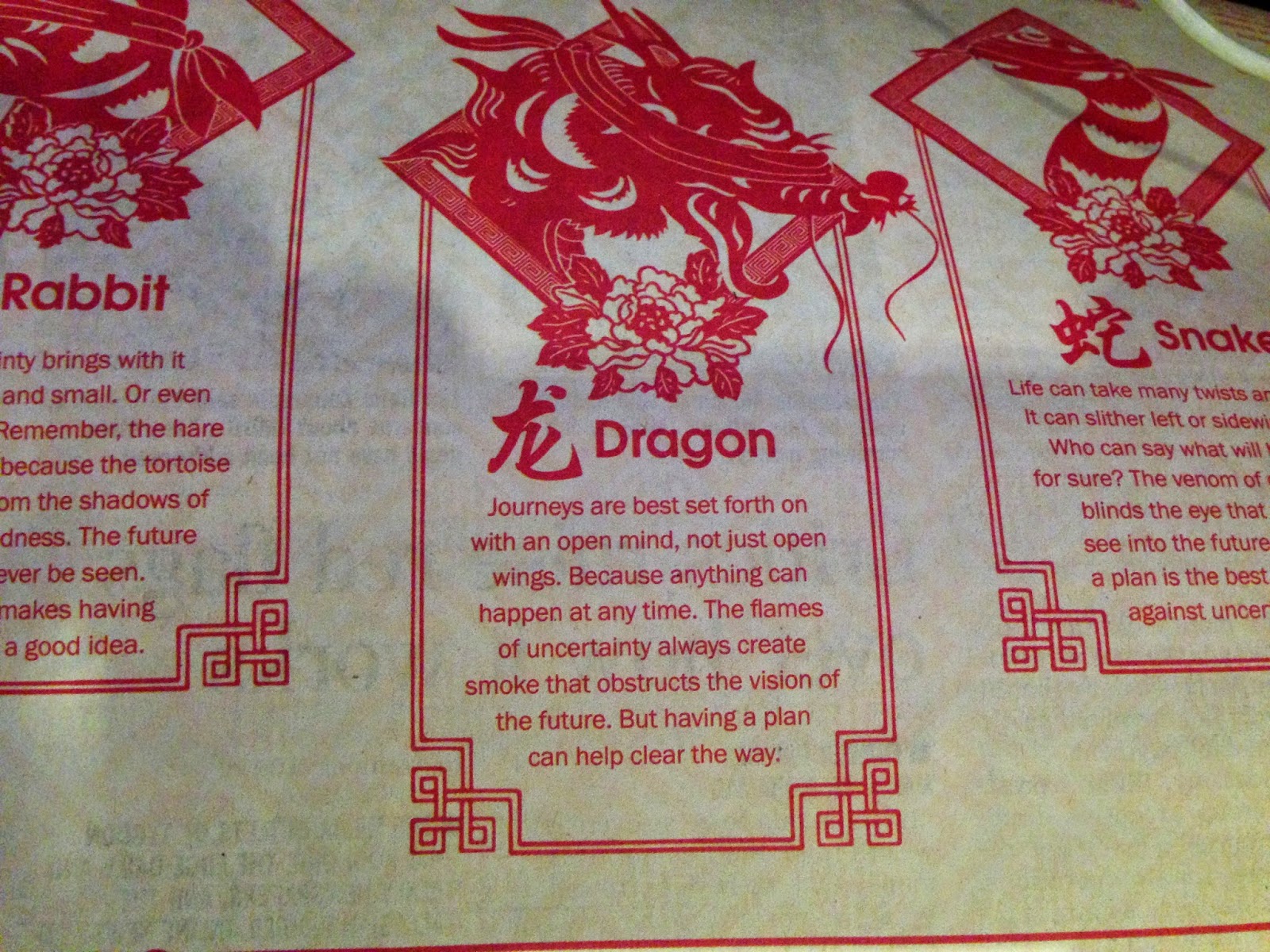 I am eagerly looking forward to being in Singapore tomorrow, not only will I see the new year celebrations but I will also be meeting Neeti, after over a week, which actually seemed longer than eternity...
And as we head to Runway 27-09 for takeoff, the petite Singapore Girl reminds me to turn off my phone....
So bye Mumbai, and hello Temasek!!!!!