A Sweet Journey To Orissa

Mid-July took me to the interior of Orissa. We took an early morning JetKonnect flight from Mumbai to Bhubaneshwar.
We had a quick bite at Cafe Coffee Day. Then there was a bus ride to the Boeing 737-900 which parked a short distance away. As it usually is during the Monsoons, take-offs and landings on the wet runway are interesting - the thrust of the engine leaves behind a magnificent spray! 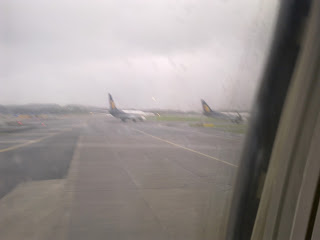 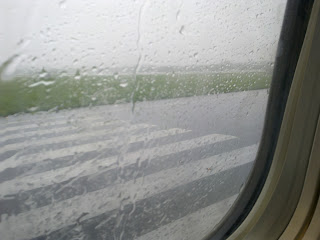 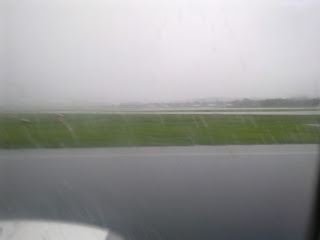 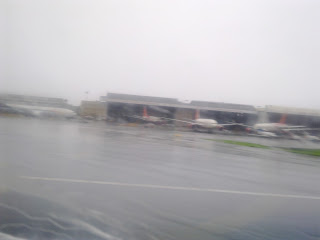 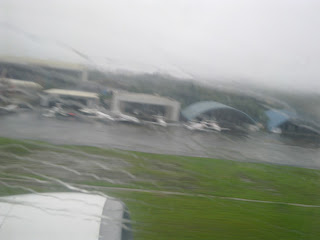 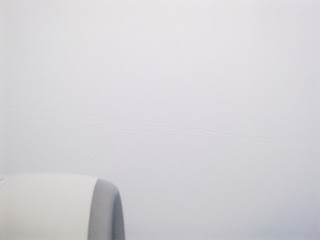 We landed at Bhubaneshwar at 9AM. This was followed by a 4 hour drive to Angul district, through a magnificently green foliage.
The next day, we drove back to Bhubaneshwar for return back to Mumbai.
We stopped half-way between Cuttack and Bhubaneshwar at village called Pahala. There at a roadside shack, it is said that you get the best Chhena sweets. Chhena is fresh, unripened crumbly soft curd-cheese, much like ricotta.
The shacks at Pahala have huge vats of Chhena sweets - Rassagollas, Chhenapodas and. Chhenagajas. The Rassagollas are unlike those in Bengal - these are beige in colour, far sweeter and a lot more chewier!  But Oriya Rassagollas are equally delectable. It is believed that Rassagollas originated in Orissa and the secret was taken by the Bengalis as their own, who then went on to commercialize the sweet all over India. The Chhenapodas are smaller than the Rassagollas, little cubes of nearly a centimeter on each side. 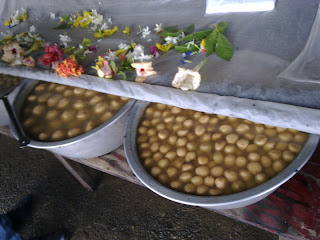 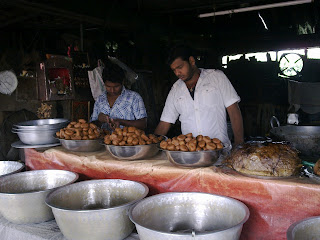 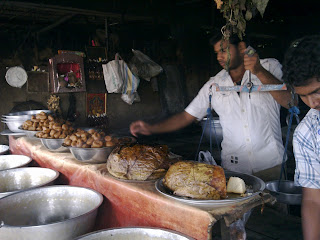 Chennapoda is a unique dessert - cheese alongwith cardomom, sugar, raisins and cashews are shaped into a cake and baked to give it brownish crust. It is said that this heavenly delicacy was discovered by accident. Surely some accidents are interesting and good for mankind!
Very soon we reached Bhubaneshwar. We had an Air-India flight back. Interestingly, our captain was Manjeet Bawa Hirani, who happens to be the filmmaker, Rajkumar Hirani's spouse!
As we touched down at Mumbai, an interesting journey came to an end!
Posted by Rajeev at 10:36 PM

A very interesting read and a great post alltogether. thanks for sharing this information.