And our exploration of the Taiwan continues as we head towards the eastern coast on the Pacific Ocean.
We had to to be up early this morning to catch our train to Hualien. The taxi drive to Taipei station was barely 10 minutes long. And then we waited another 10 minutes for our train to roll in from the Shulin Station, in New Taipei City. The train was very clean and comfortable, and in no time after boarding the train, we fell asleep. 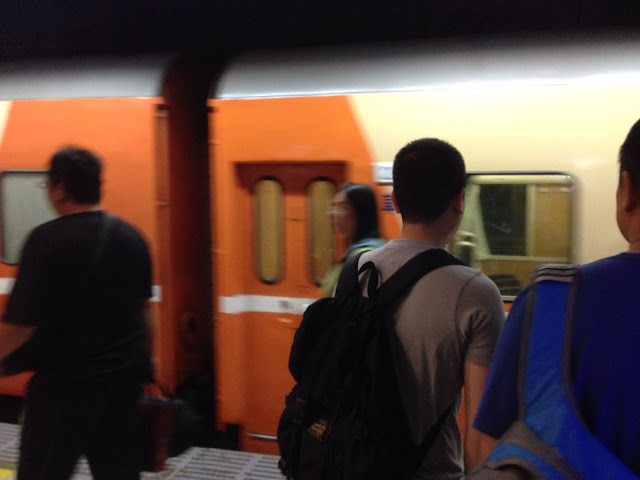 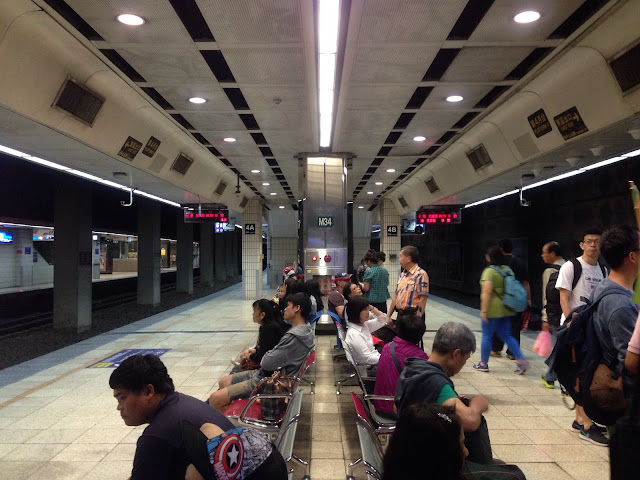 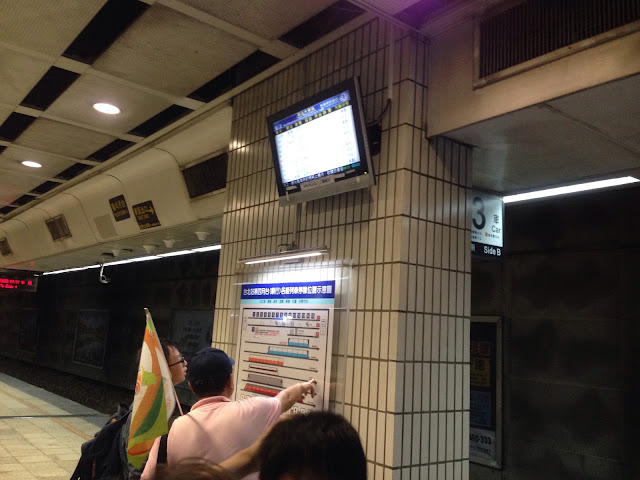 We slept for nearly an hour and when we woke up, we were halfway through our journey. And that was the time to catch-up on some breakfast - we had picked up sandwiches and fruit from FamilyMart last evening.
The beauty of Taiwan is incredible and indescribable as we discovered on the train journey from Taipei to Hualien. Rice fields gave way to incredibly beautiful, rolling green pastures on one side of the train. Little wonder the Portuguese called the island Formosa, which literally means "Beautiful Island."
Spell-bound and speechless, we were kind of rattled when there was an announcement that our train was rolling into Hualien station. 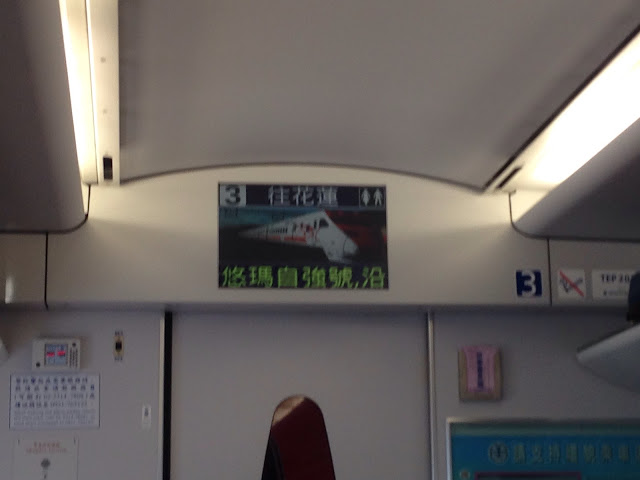 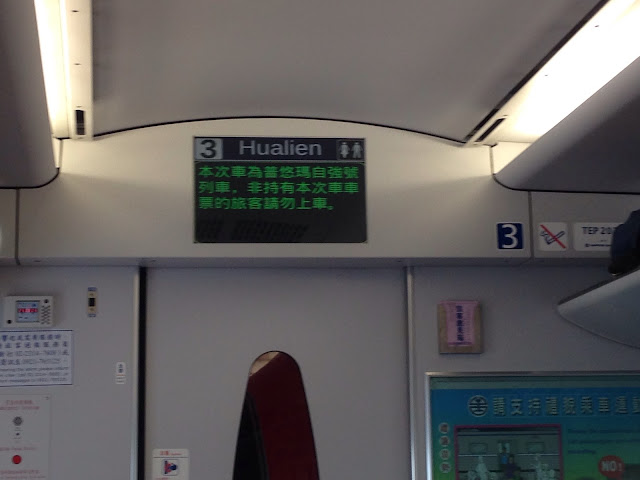 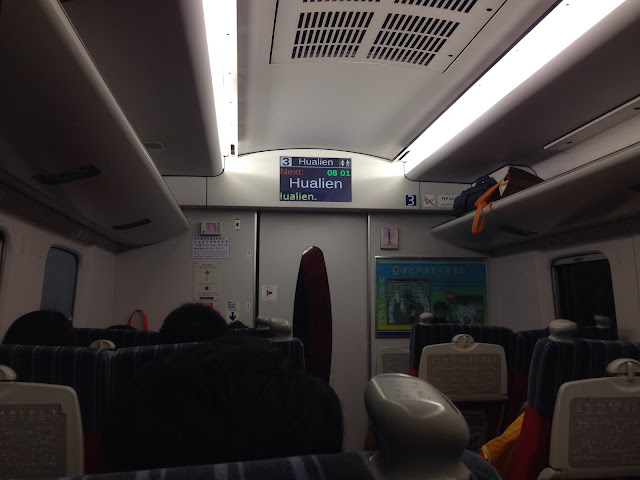 The nap on the train was well-deserved and now we were raring to go and explore the charms of the eastern coast of the island.
Hualien county is quite an interesting place. The region was home to indigenous Taiwanese aboriginal tribes, who are believed to be of Malay descent - Ami, Atayal, Bunun, Truku, Sakiraya and Kavalan. Spanish settlers arrived here in 1622, searching for gold.
It was much later, in the 1800s when Han settlers came to Taiwan and colonized the region, calling it "Huilan" or eddies, due to the whirling of waters in the Pacific Ocean around the city. The region grew in population after the Communist takeover of the Mainland which led to a steady influx of refugees into Taiwan.
On first impressions, Hualien city seemed like a far cry from the hustle and bustle of Taipei. It appeared to a small, charming town, quite content with its relaxed pace of life. And we weren't surprised when our guide, Josephine told us that Hualien was rated as the happiest places to live in Taiwan! Little wonder!

wow!!
one of my senior ex-colleagues lived n worked in taiwan (he was from UK) for years and loved the place!!