Jet Airways v/s IndiGo - The Verdict Is Out! Part 2

On the return from from Hyderabad, I took IndiGo's 6E-231, which departs at 1920 hours.
One of the hallmarks of IndiGo is its clinical efficiency and absolute on-time performance, which makes it a dependable carrier.
Despite a delay in arrival of the aircraft and a consequent delay in boarding, we were pushed back 5 minutes before schedule. 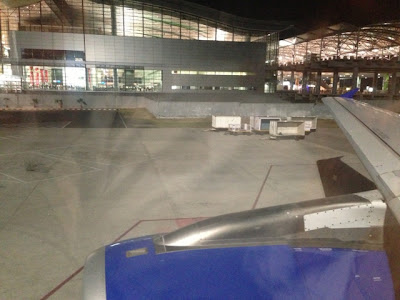 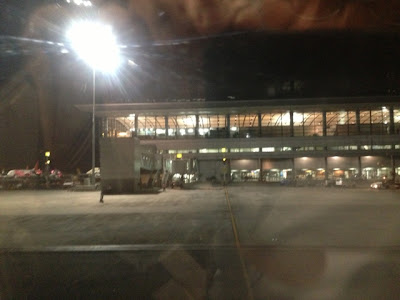 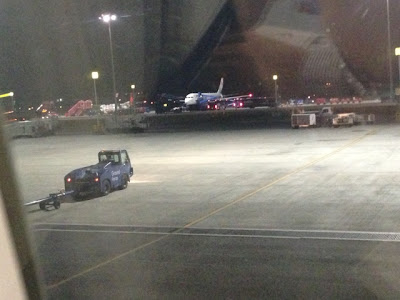 Pushback done! The pushback truck "Ground Force" moves back to base! 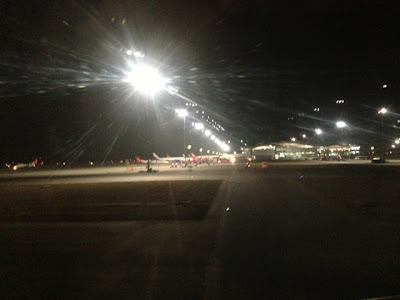 A view of the main ramp at HYD 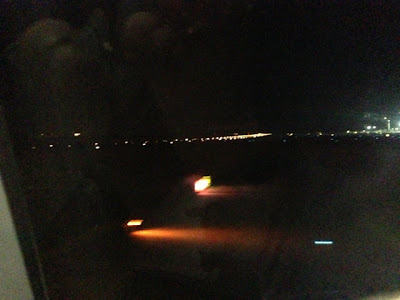 Heading towards Runway 09L/27L - at 4.26 kilometers, this is India's longest runway! 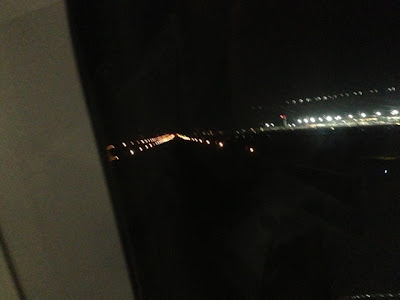 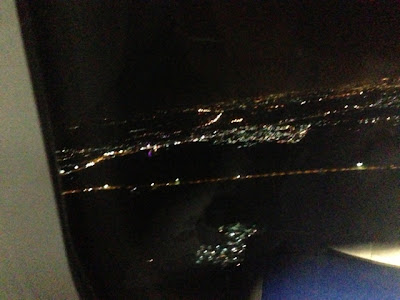 And lift off! Goodbye Hyderabad! 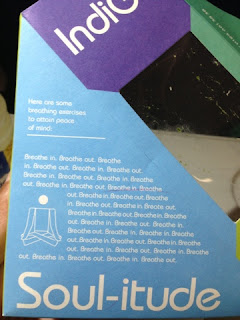 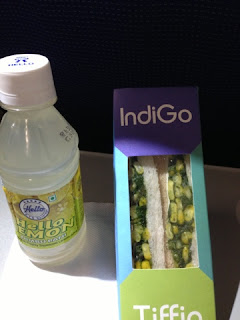 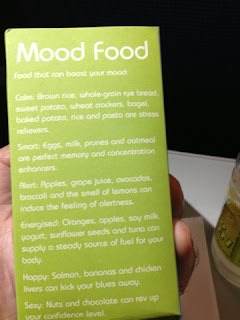 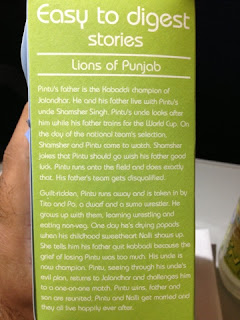 The sandwich pack was interesting with stories and health tips! That was good enough to keep me occupied! 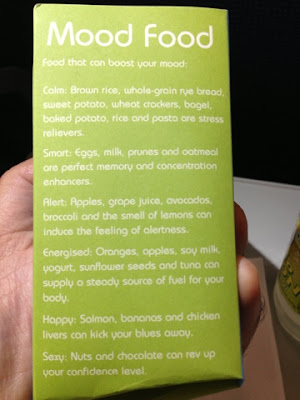 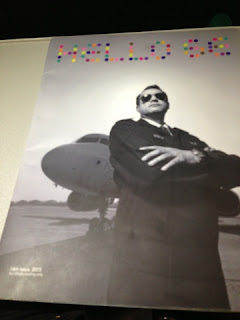 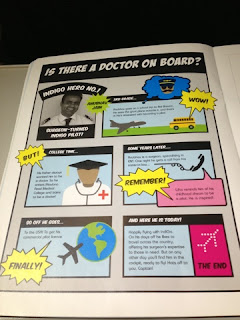 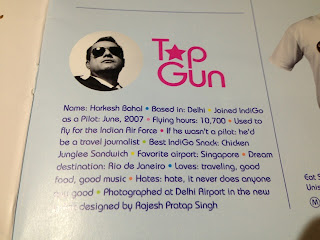 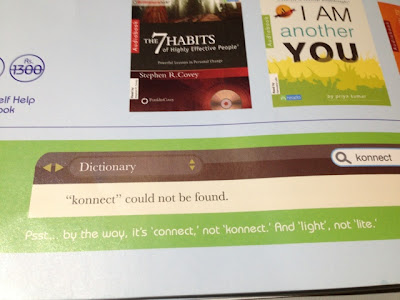 Poking fun at JetKonnect and JetLite! 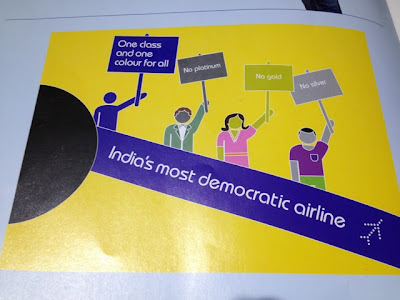 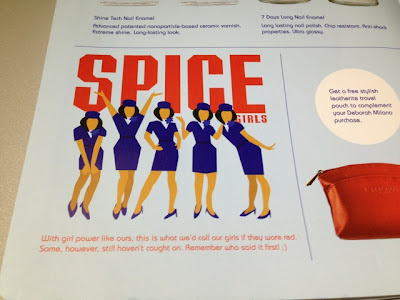