A Game Of Ping-Pong Played Out Here...

After enjoying the incredible aerial tour of Palau, we headed back to our hotel in Airai, on the island of Babeldaob to rest for a while before heading out again. 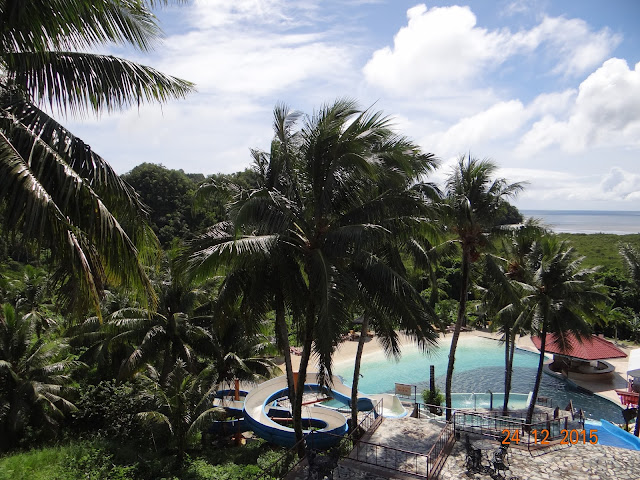 And this break gave me a while to peek into the incredible history of this incredible small island state.
Palau was first inhabited people of Malayo-Indonesian stock, nearly 5000 years back. Anthropologists, judging from the language spoken, believe modern Palauns have descended from the natives of the Sunda islands in modern day Indonesia.
In the modern age, Palau was discovered by the Spanish invader, Ferdinand Magellan's fleet in the 1500s and the archipelago was incorporated into the Spanish Empire alongwith the Philippines. Despite this, contact with the outside world was limited, until Spanish priests ended up here in an attempt to convert the islanders. They called Palau "Islas Encantadas" or the Enchanted Islands.
When British traders started sailing in during the 1800s, the Spanish started taking interest in Palau again. But then, the United States defeated the Spanish in the Spanish–American War in the late 1800s. To recover costs of the war, Spain had to sell their possessions in the Pacific - the Caroline Islands to the German Empire in 1899. The German colonialists exploited Palau's natural resources - they mined for phosphates here and dredged the German Channel that we had seen earlier today. The Germans had scant regard for Palaun customs, overturned the social structure and imposed strict regulations on the locals.
As the First World War played out in Europe, the Japanese Empire joined the "party" and annexed Palau in 1914. The Japanese colonisation was formalised by the League of Nations as part of the South Pacific Mandate.
Under the Japanese, Palauans enjoyed relative freedom. Koror was developed as the territory's capital and main economic centre and was nicknamed "Little Tokyo". In the Second World War that followed, Palau was the theatre of one of the fiercest battles in the Pacific, between the Japanese and the Americans - that played out here on Babeldaob and in an outlying island, Peleliu.
We hope to visit one of the sites of the Second World War here on Babeldaob, but unfortunately, we won't be able to make it to Peleliu. 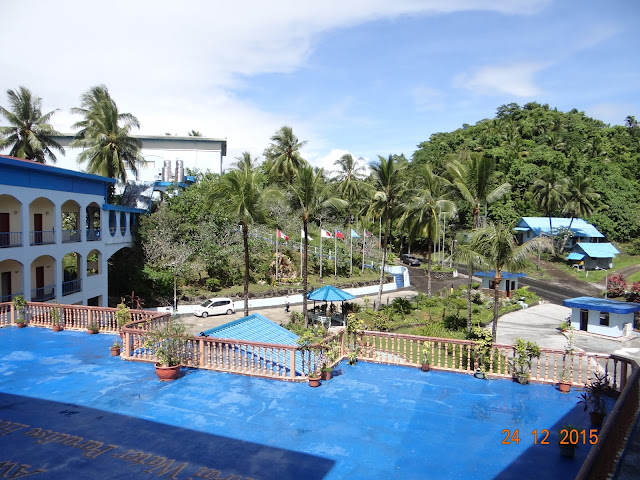 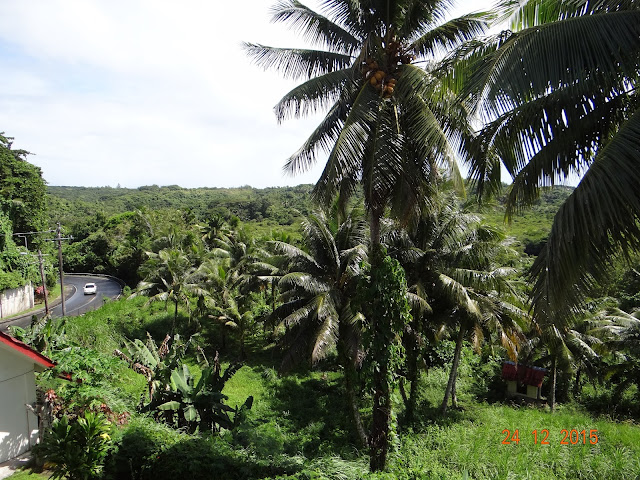 The lush foliage is so welcoming...

That's the Pacific in the distance... 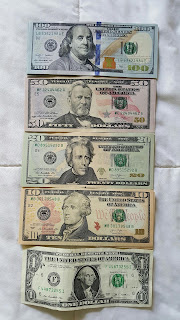 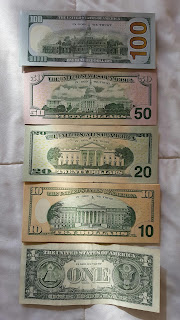 It did seem like a game of geopolitical ping-pong was played out here - Palau was like a ping-pong ball that was passed on between various colonial and imperial powers, with no will of its own. But today it seems that Palau is finding its way in the world and making its presence felt. Its declaration of practically the entire country as a marine reserve is indeed pathbreaking and hopefully, it would save the nation's incredible beauty from the prying eyes of an increasingly selfish world...
Posted by Rajeev at 10:59 AM