The Lure Of The Lion City, Singapura

Years back, when I was in Class 6, we read a story in school, a story of how Singapore was founded. This story fascinated me endlessly....
Much later, when I was planning this trip, I googled up this story.

This story was about Sang Nila Utama, the first king of the Malays who reigned during 1299-1347 AD. He was believed to be a son of an Indian prince, Rajah Culan, and a fairy princess who lived beneath the sea. Utama was proclaimed king of Suvarnabhumi (which was the ancient Sanskrit name for the Malay Peninsula).
Utama was given an honorary title, Sri Tri Buana, or "Lord of the Three Worlds". And Sri Tri Buana decided to leave the old emporium of Palembang and seek his fortune on Bintan Island, which is now a popular getaway destination among Singaporeans.
From atop a hill on Bintan Island, he saw another island with a beach of sand so white that it looked like a sheet of cloth.
This, Sri Tri Buana was told, the island was Tumasik, or Temasek, which is "sea town" in Javanese. The king decided to explore the island. And when he landed upon the island, the king's entiurage encountered a strange animal, "It seemed to move with great speed. It had a red body and a black head, its breast was white, it was strong and active in build, and in size it was bigger than a he-goat. When it saw the party, it moved away and disappeared".
No one from the king's entourage knew what it was, but an aged counsellor said that in ancient times, lions were reported to have just such an appearance. As Raymond Flower wrote in his book Raffles: The Story of Singapore: "Impressed, Sri Tri Buana decided that if the island could breed such animals, it was a good place to settle in". The king thus renamed the island of Temasek to Singapura (or lion city), brought in men, elephants and horses, basically colonising the island, and reigned for 48 years till his death.

The rest is history. Today, the merlion is a symbol of this city state... 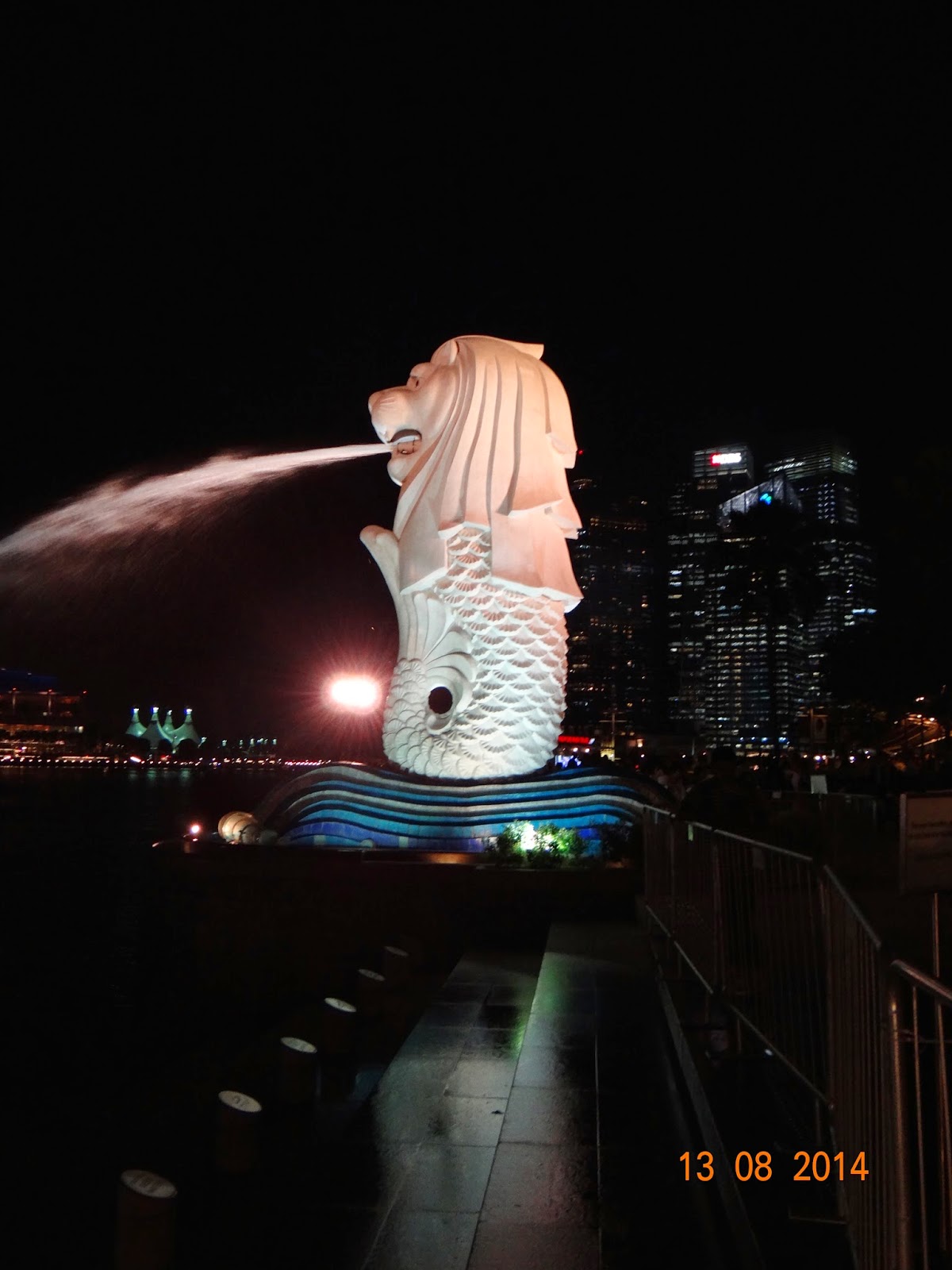 But what intrigued me since then was how this tropical, swampy, mosquito-ridden island was transformed.
The history of Singapore, as a melting pot, with its unique interplay of civilizations excited me.
Even more enticing was the prospect of traveling to a tropical, lush area, which would seem rather counter intuitive - yes, Singapore Botanic Gardens about which I had heard a lot seemed to be somewhat like a garden of Eden, an oasis in a jungle of skyscrapers.
So it had to be Singapore....
As I waited to check into my room, my patience ran out, so I decided to head out. After walking a kilometer or so, on Balestier Road, I discovered the Balestier Food Market.
The stalls were being opened for the day. After scanning the stores which were open, I decided to choose between kaya toast and bak kut teh (肉骨茶). 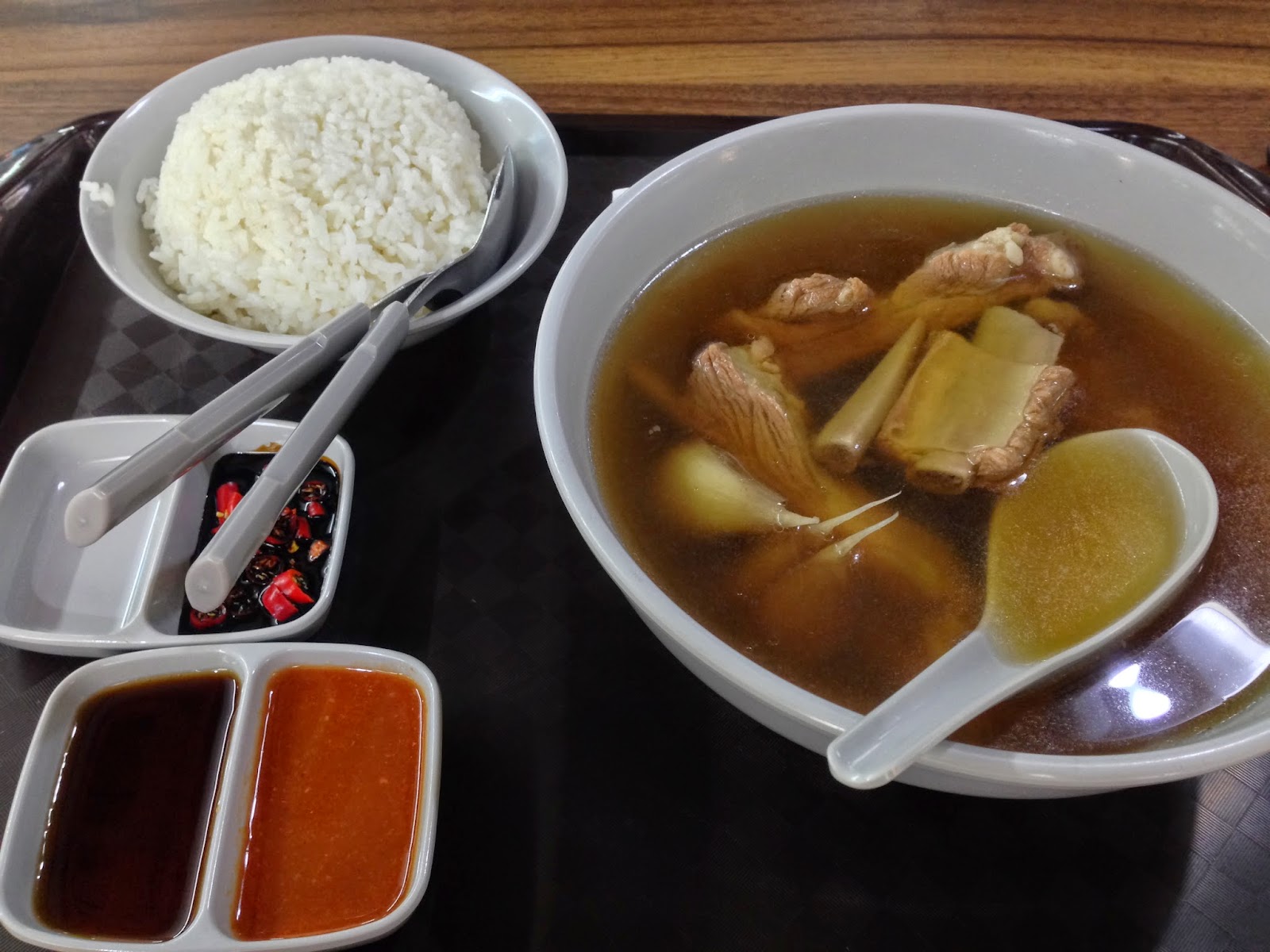 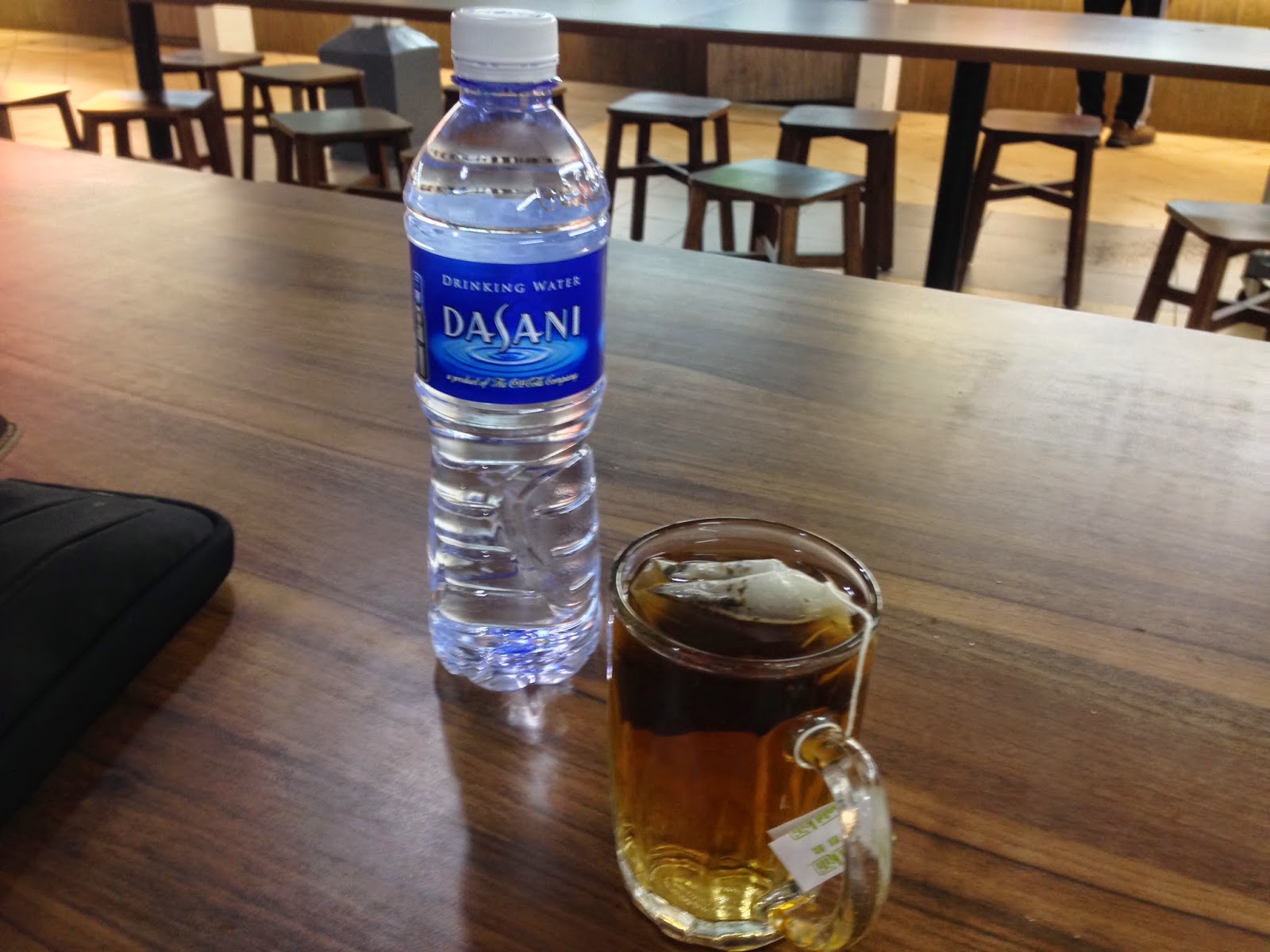 It was nearly 11AM, brunch time, so I headed to the bak kut teh stall. The lady and her sweet young daughter accepted my order and told me in Singlish it would take 10 minutes. The wait was agonising - I was so hungry! That reminded me of the story behind the bak kut teh - in the early days of modern Singapore, when Chinese migration started, a kind hearted hawker boiled up some pork ribs with spices and onions and fed this hearty soup to a hungry beggar.
And its a local favourite today... bak kut teh or meat-bone tea is a symbol of Singapore... of how Singapore emerged from an immigrant island-city to the first world.
My bak kut teh was delicious and flavourful. I had it with a bowl of rice and some spicy chilli! I washed that down with really hot Chinese tea.
And then came the time when I got my room. After a quick unpacking, I walked down to the nearest MRT, Novena, to head to the colonial district for a museum trail. Novena MRT had a Chaitime outlet, no that isn't Indian. Even the Chinese call tea, cha. 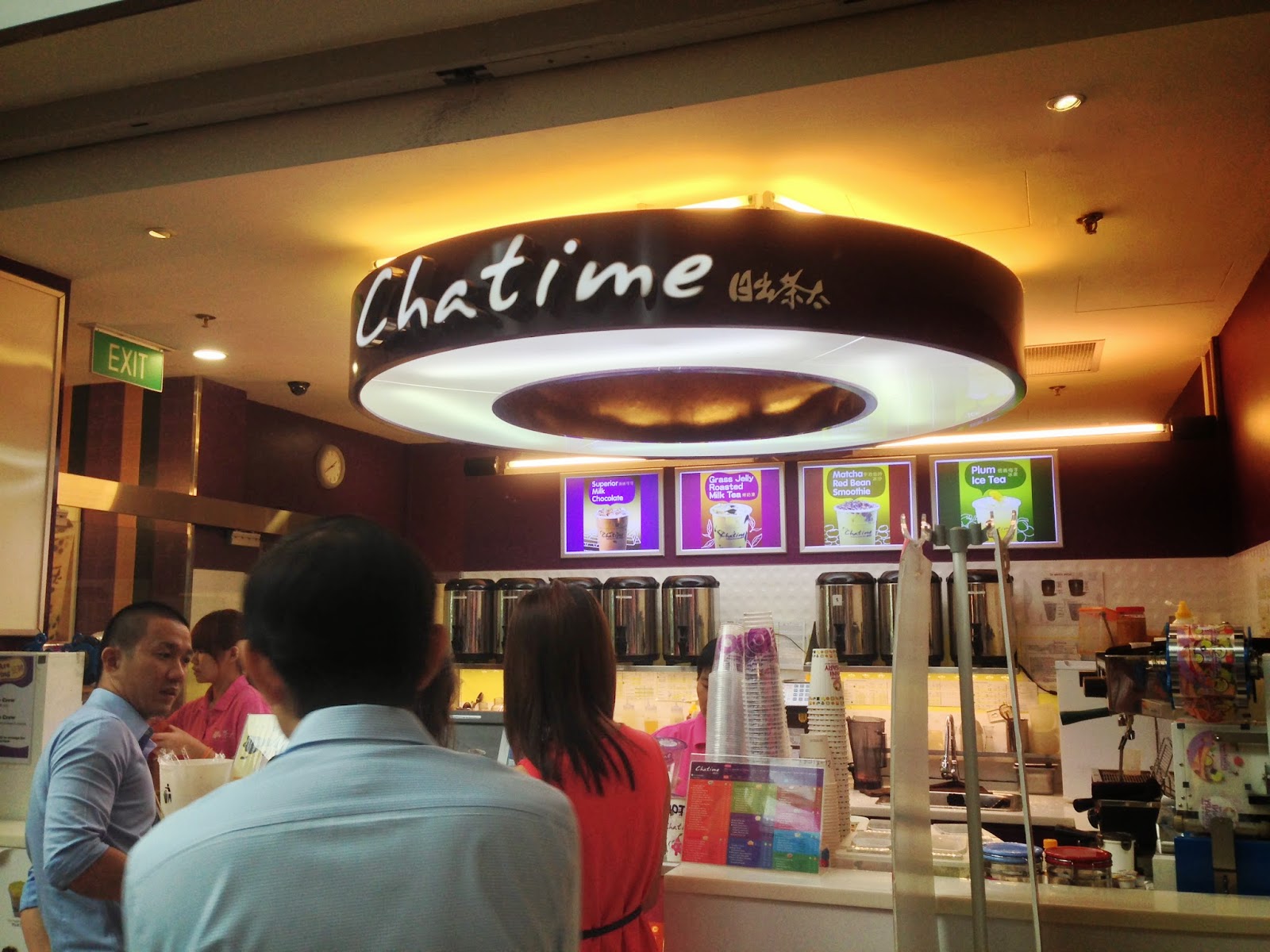 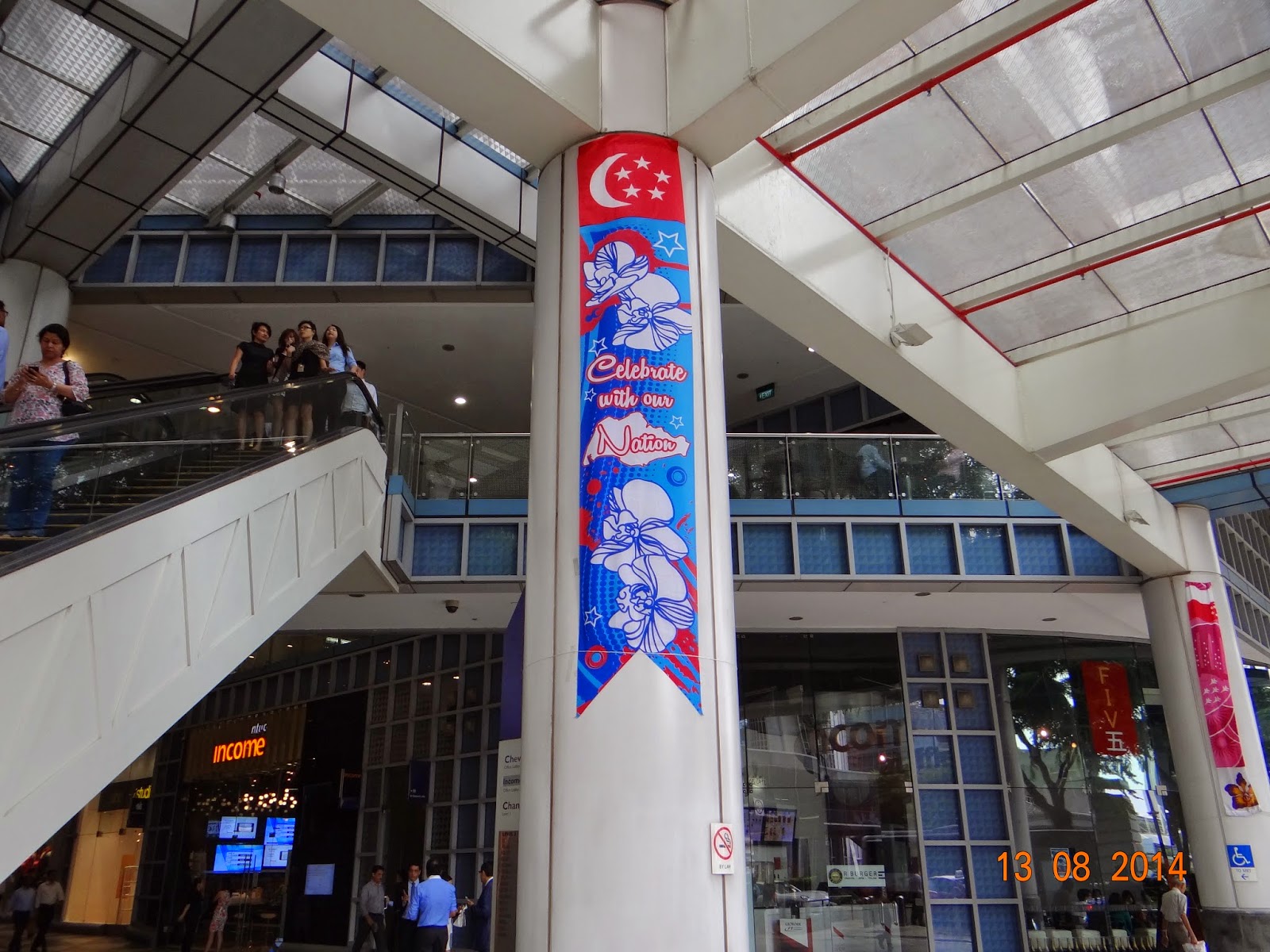 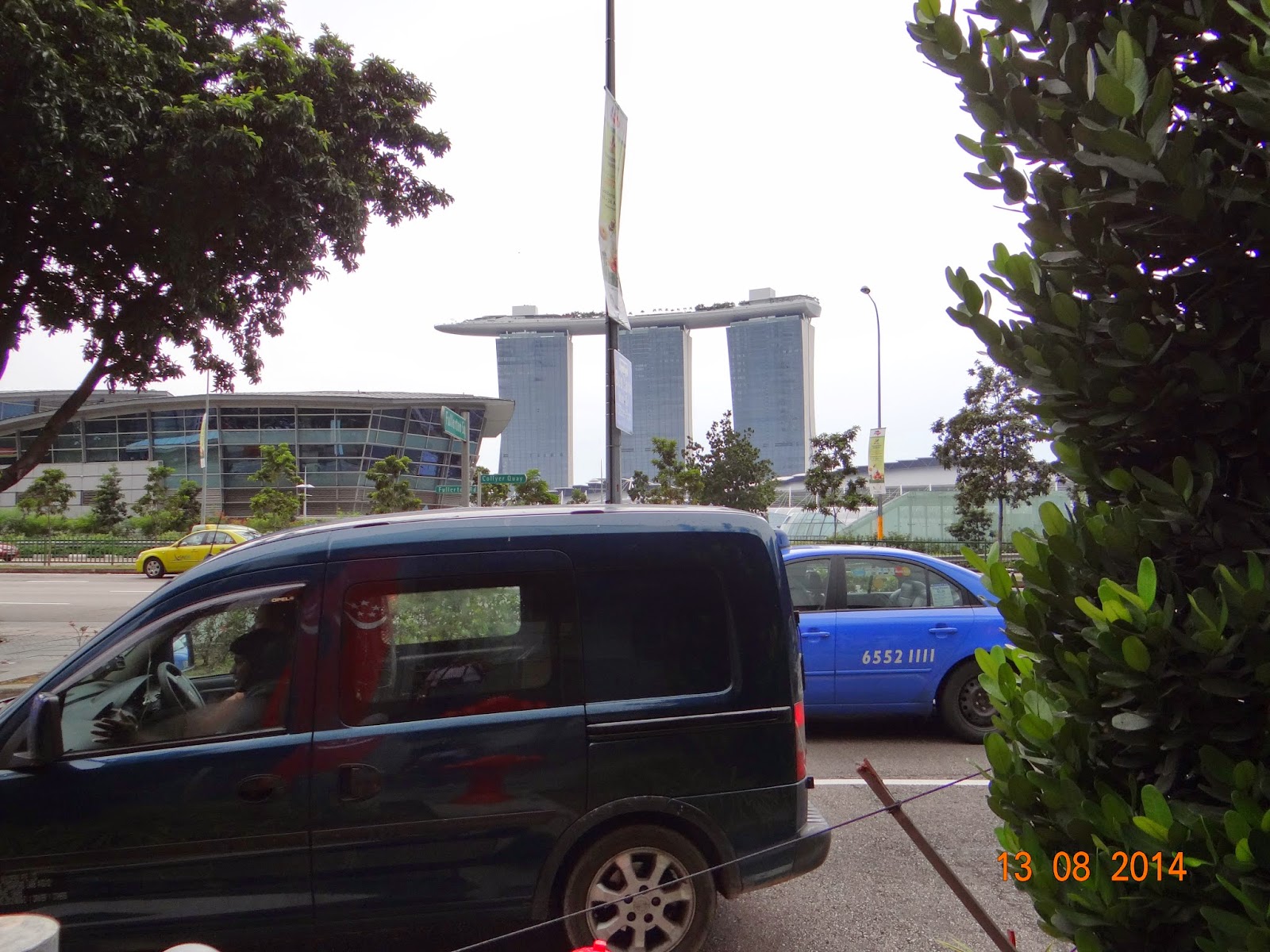 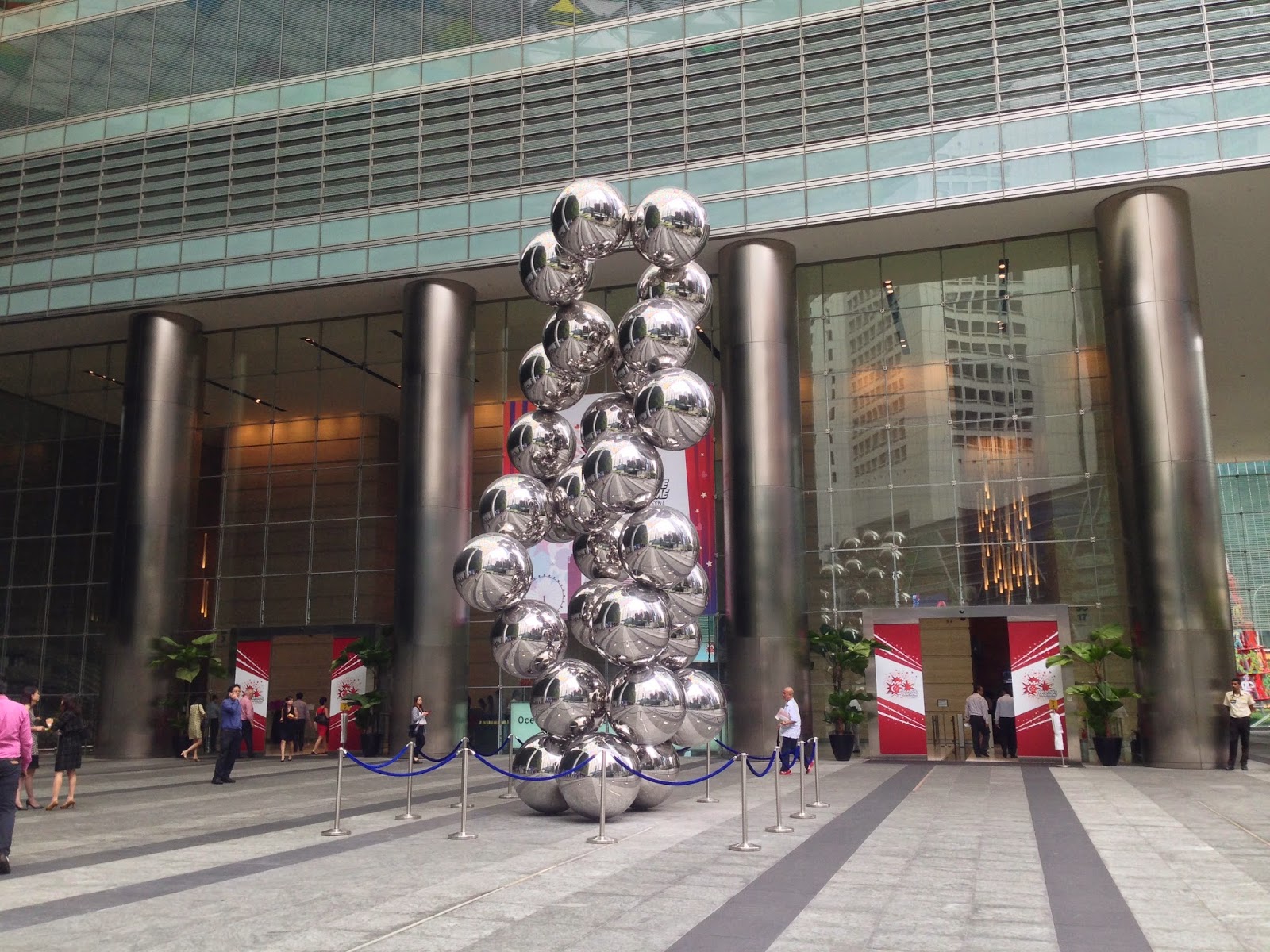 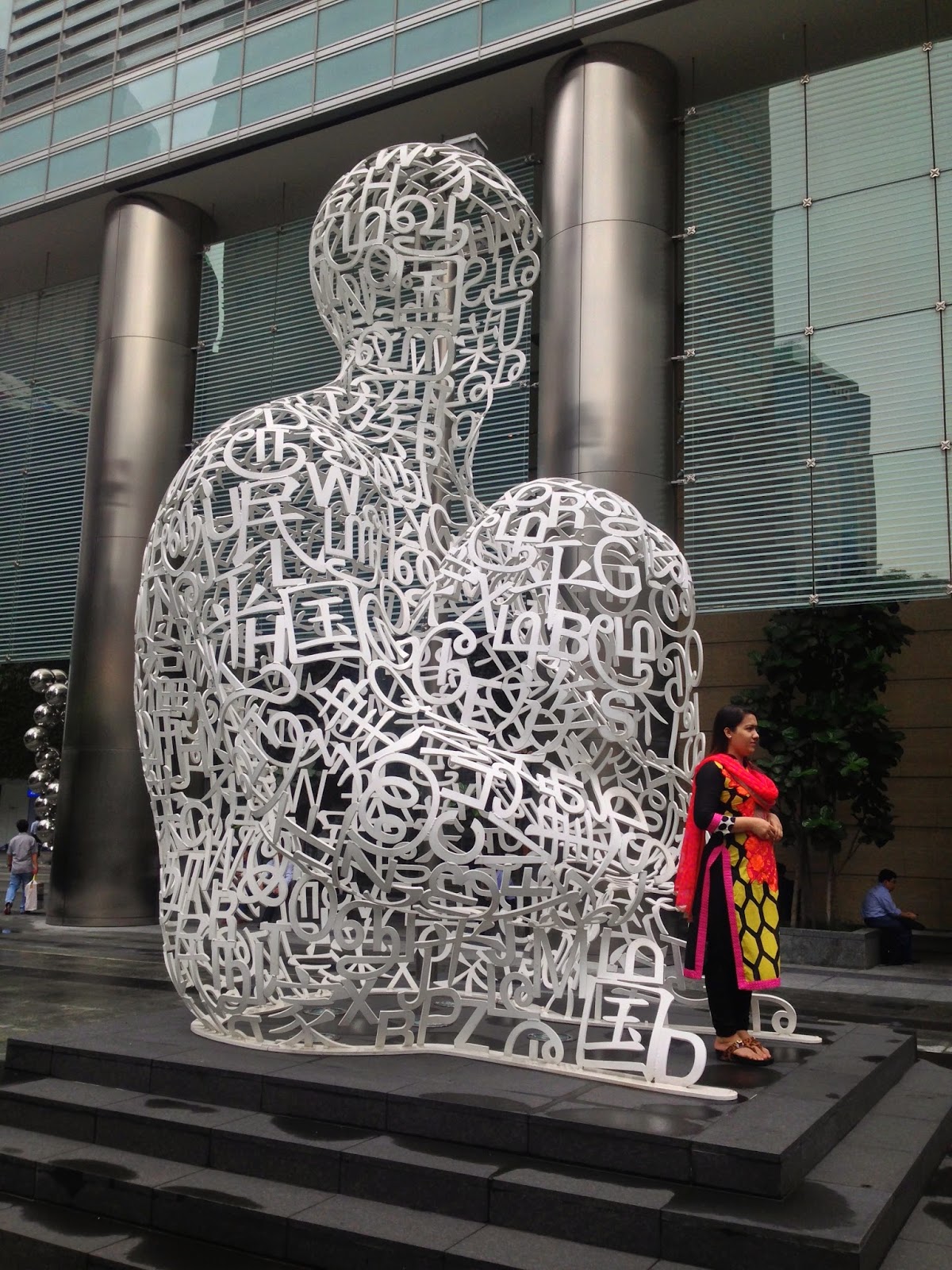 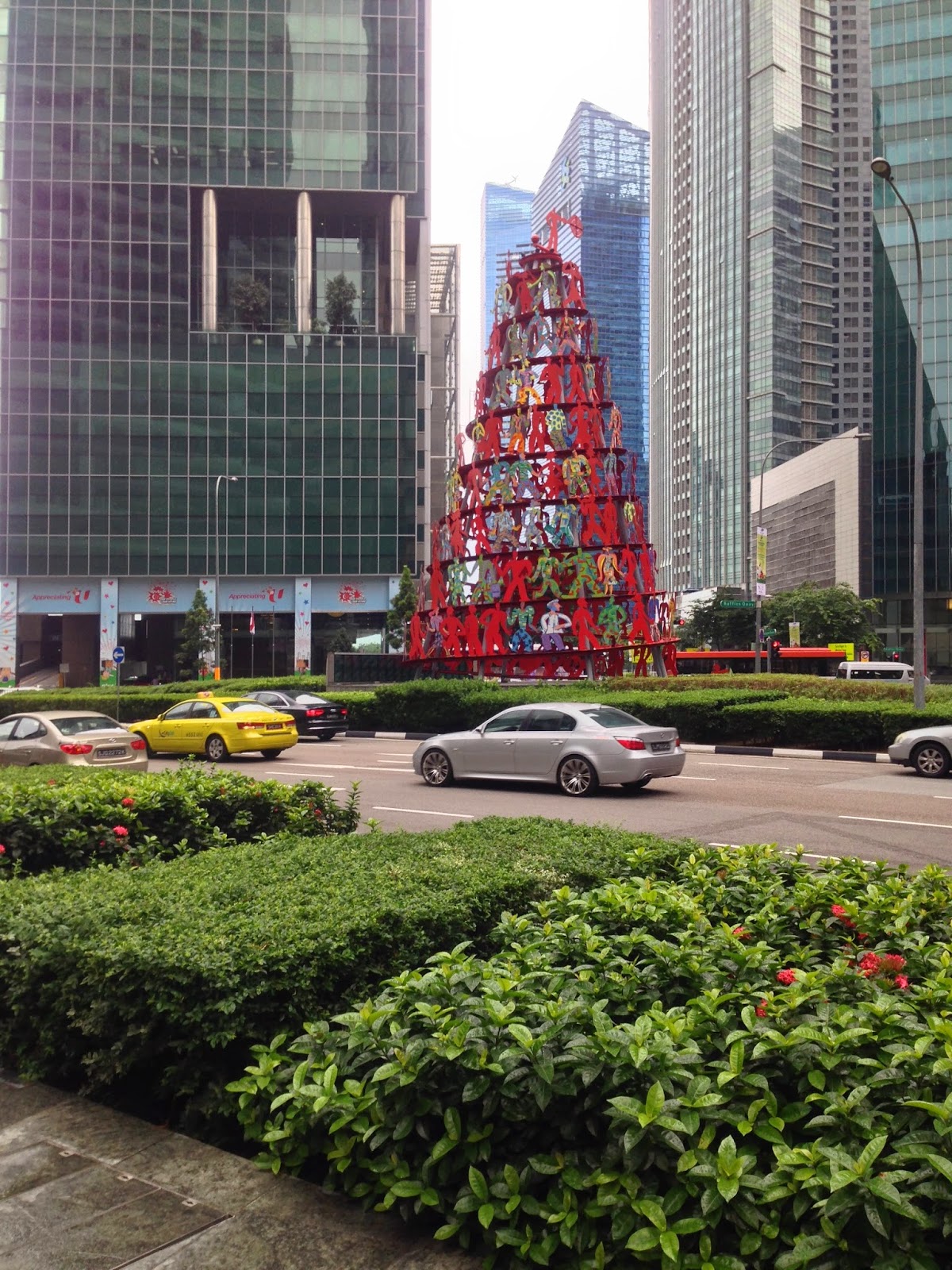 The ride to Raffles Place took 20 minutes, from where I walked to the Asian Civilization Museum, which detailed cultures of people that make up Singapore today - Malay, Indonesian, Indian, Chinese and Arabs.
More on the museum trail later....
Posted by Rajeev at 12:22 PM