We completed our tour of Kyoto and headed back to Kansai International Airport, from where our Japan trip began a few days ago... 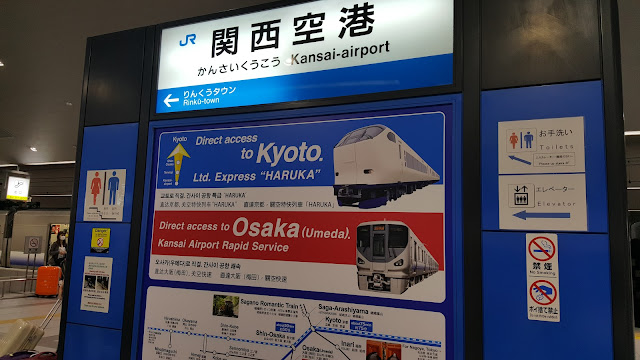 Thanks to JR Japan Rail, we hopped on to a super convenient two hour train ride direct to Kansai Airport! 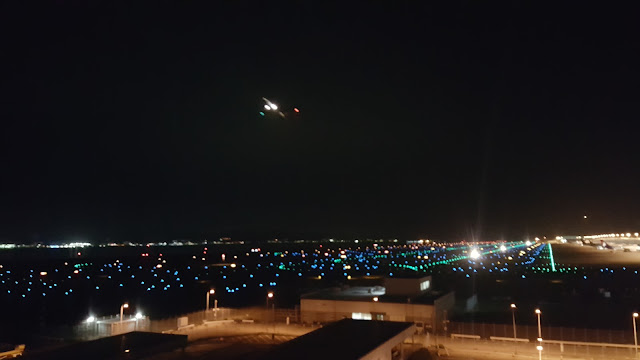 And what followed was an exciting hour of Plane Spotting At KIX... 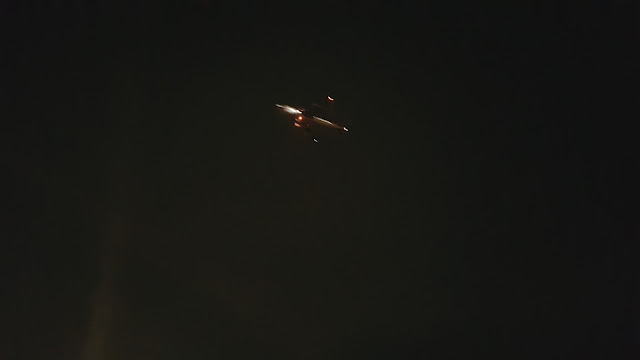 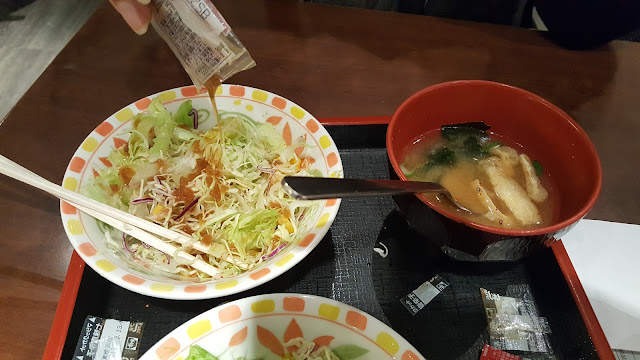 And a long hour of Plane Spotting left us craving for a quick dinner... 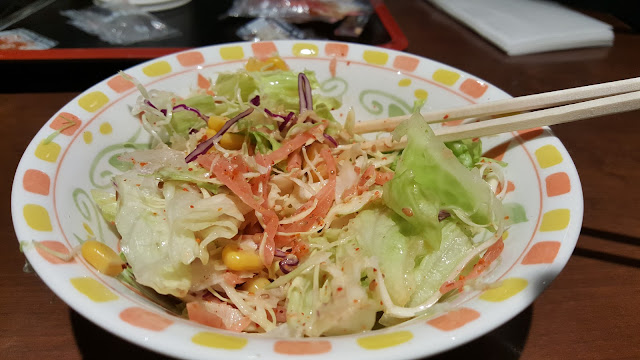 And we had a healthy meal of a salad with Japanese dressing with miso soup... 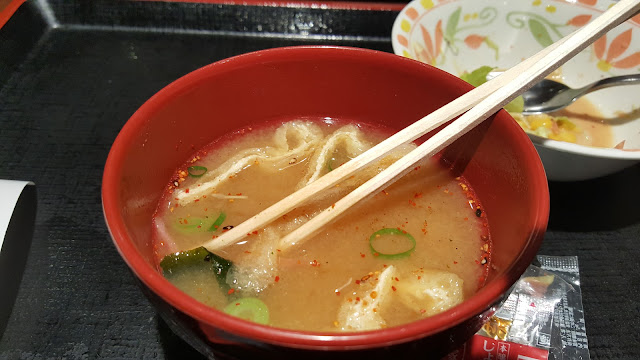 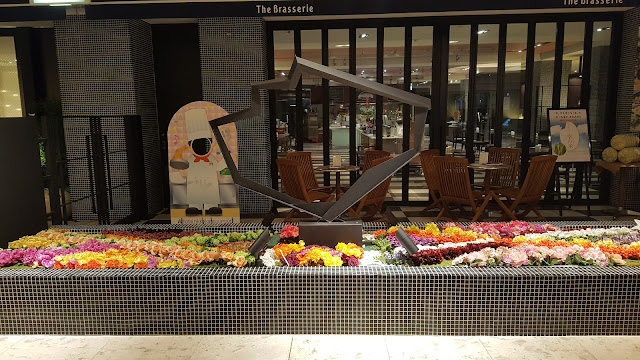 As we end this trip of Japan, we can't help but bow with respect to the Japan rose like a phoenix from the ashes of the Second World War. There is nothing that justifies the Japanese brutality in the war but the nuclear attack on Hiroshima was a blow to the country - to the millions of innocent Japanese who had nothing to do with the war machine.
Japan could have whined about it for years and decades and could have potentially gone insane like some nations have in today's world. But they didn't do that. They remained sane, painstakingly rebuilt their economy and gave it back to the United States economically!
And their people stand out for their positivity and industrious nature, while being extremely soft spoken and respectful. And more importantly, they love India and Indians - ancient bonds are being cemented by recent initiatives...
We have fallen in love with Japan! Head over heels in love! And a five year visa with a short one hour hop across the Sea of Japan or the Eastern Sea (whichever way you like to call it!) certainly helps!
Till we meet again, Sayonara, Japan...