I have taken a hell lot of time to organise my mobile phone photographs from my trip to Delhi in May this year. This trip took me back to my days as a kid, when I used to visit all these places with my parents.
Finally here come the photos! 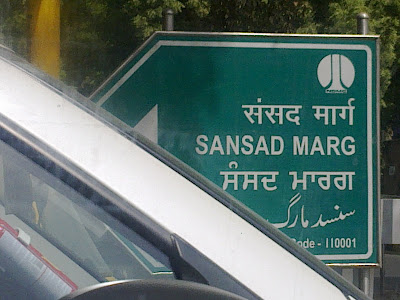 A familiar sight. Had been seeing this signboard since I was 11..... 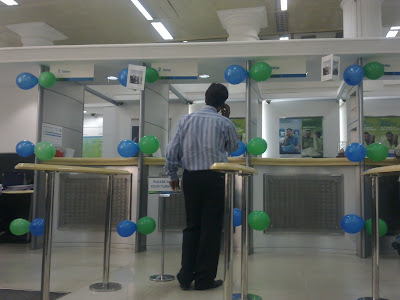 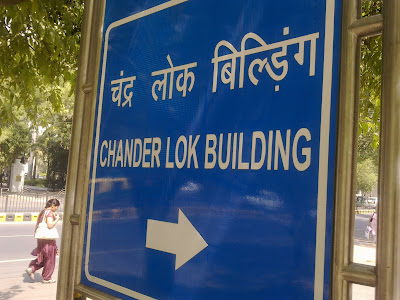 This building was where my first employer was..... 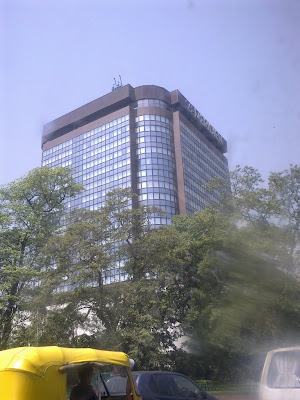 Lé Méridien was the first glass building I saw as a kid and I was impressed by it a great deal...... Glass buildings like this one were quite uncommon then.... 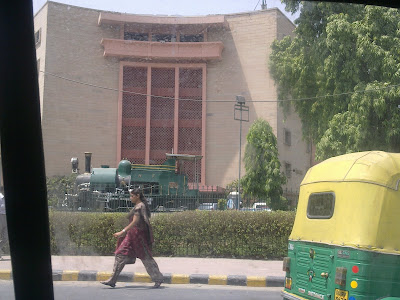 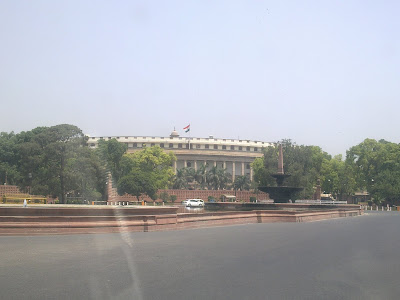 Our Parliament - a rather splendid building.... 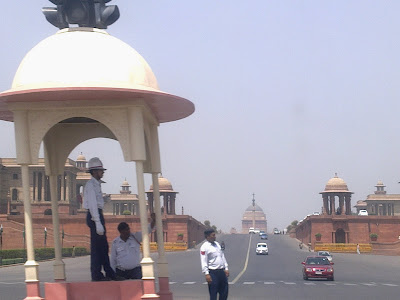 What a view of the magnificent Rashtrapati Bhawan..... 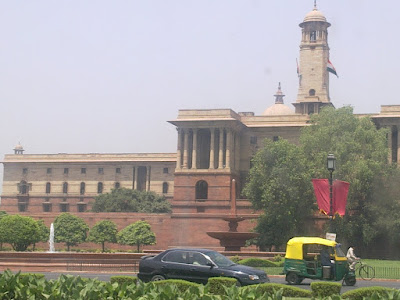 The North Block! Did you know that Pretoria has a replica of the North and South Blocks? 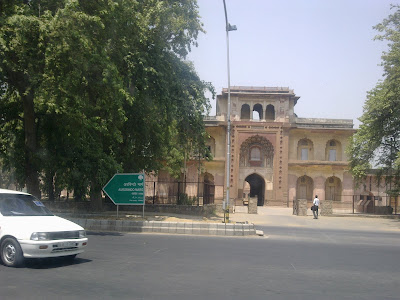 Safdarjung Tomb - such buildings define the character of Delhi.... 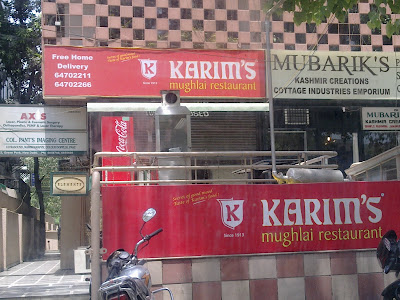 Sad, it was a Tuesday. The legendary Karims was closed.....
Posted by Rajeev at 2:34 PM