Last Saturday morning, I took an early morning flight to Delhi. All along the way to the airport from home, it was literally raining cats and dogs. Boarding the aircraft at Terminal 1C, I thought my flight would be rather uneventful. But after taking off, the vibrant hues of blue, pristine white of the clouds with Richard Clayderman's Ballade pour Adeline playing in the background, made it a surreal experience.


My first A2A photograph of an A320, probably a Kingfisher or Air-India, clicked in flight, which is there in my blog post titled "Delhi Has Arrived" was a true magical moment.


A true "Up In the Air" experience! 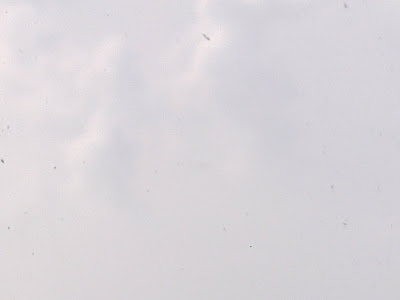 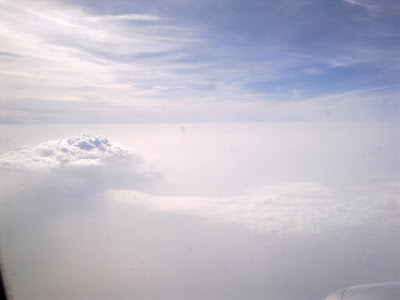 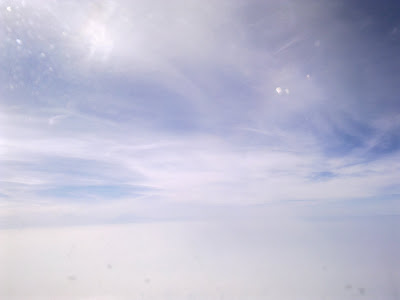 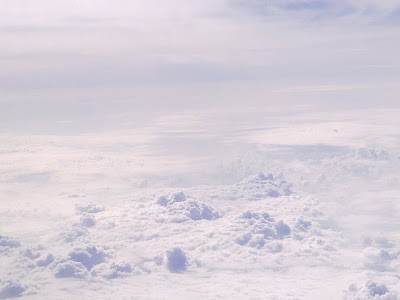 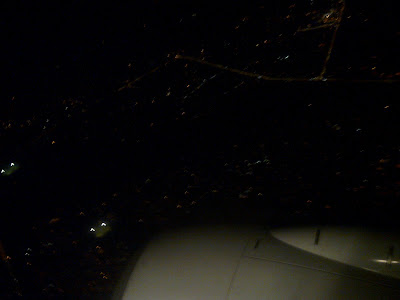 Sparkling diamonds of South Delhi. We took off from runway 10/28 and took a sharp U, back over South Delhi and Gurgaon, enroute to Bombay!!!

Email ThisBlogThis!Share to TwitterShare to FacebookShare to Pinterest
Labels: Aviation, Delhi, photography, Travel, Up In The Air