As we get ready to say goodbye to Shanghai and China, which had been a wonderful host to us in these last 10 days, the thought of getting back to the stress and grime of Mumbai was a bit too overwhelming.
Luckily for me, the respite came easy, and instantly when I got a view of the airside at Shanghai's Pudong Airport. 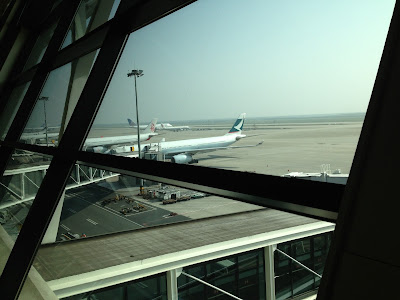 A Cathay Pacific Airbus A330 being readied for departure. 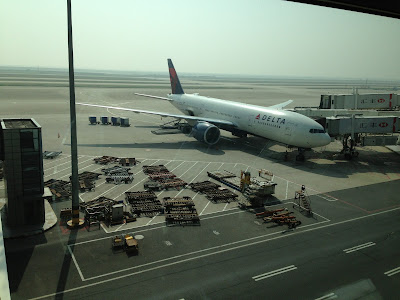 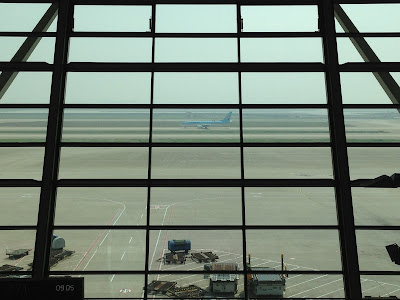 Korean Air Boeing 737 on the taxiway 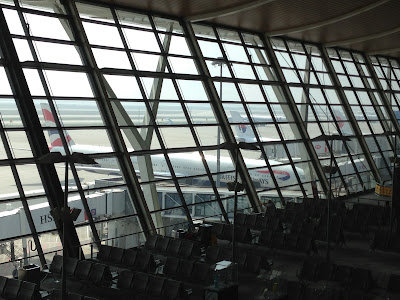 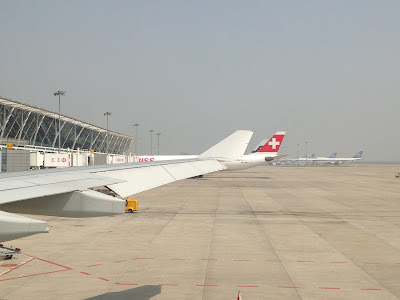 We've boarded. The Swiss Airbus A340 is also being readied for departure! 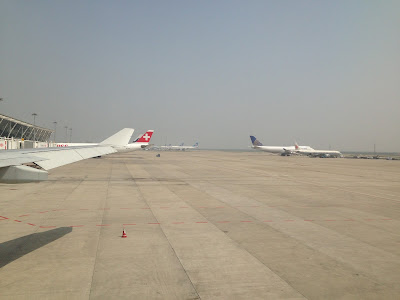 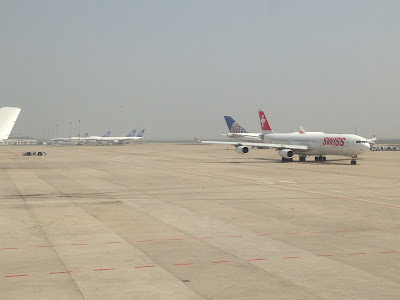 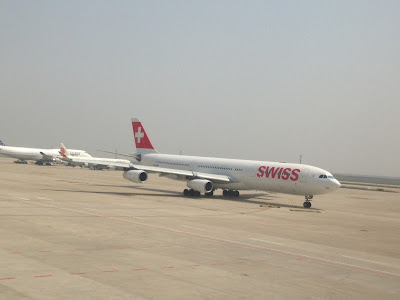 Ready to fly to Zurich! 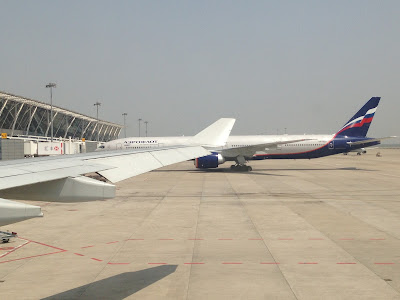 This magnificent Aeroflot Airbus A330 just flew in from Moscow SVO. I could see this Russian beauty thanks to a delay in our pushback 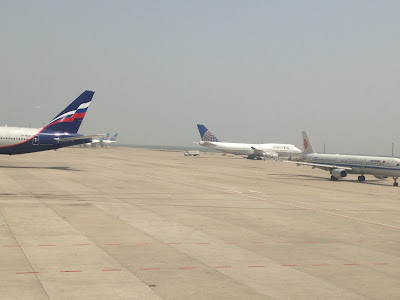 Air China Airbus A319 taxiing towards the runway 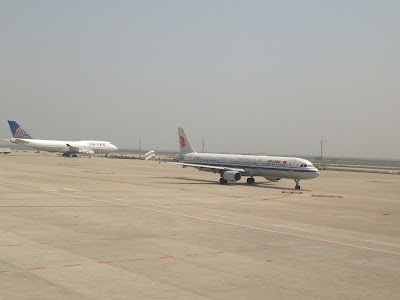 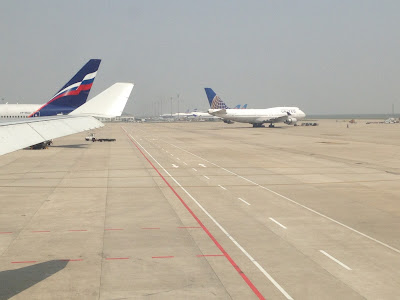 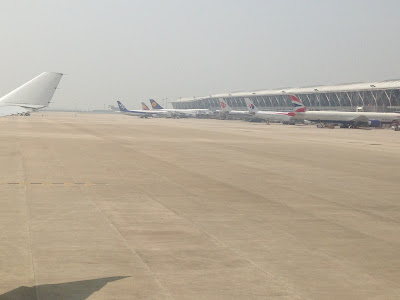 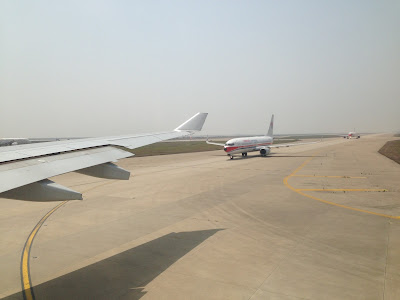 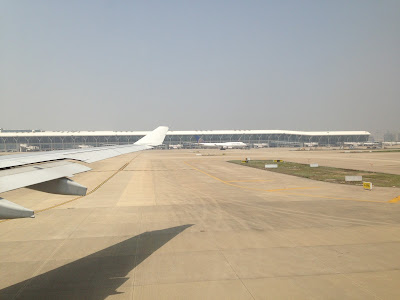 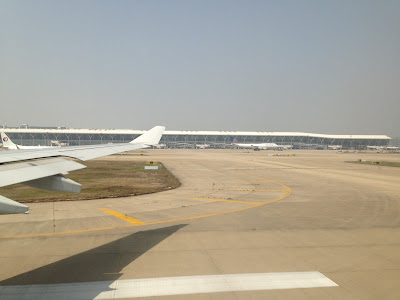 On the runway now! 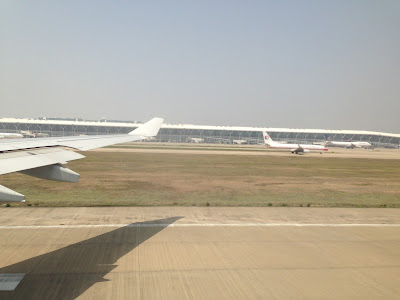 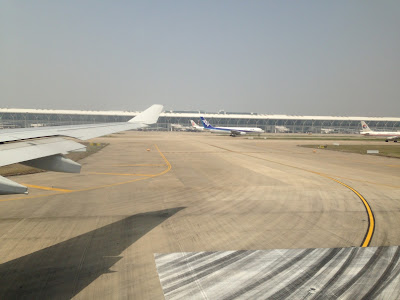 An ANA Boeing 767 on the taxiway 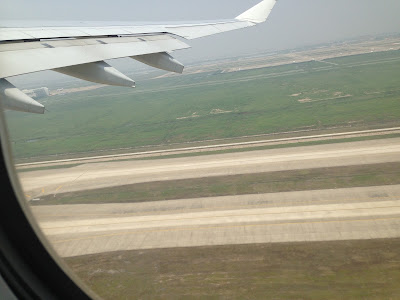 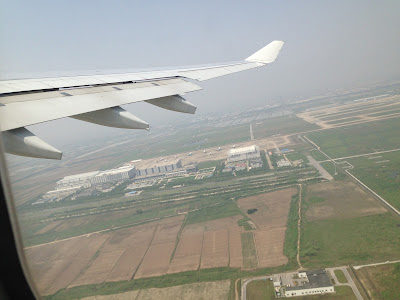