Relics of The Past at Tianzifang

After spending the morning at Shanghai's Yu Yuan Garden, we headed to a silk factory next door. We were ushered in, into a series of halls, where cocoons were processed into silk fabric in multiple stages. Photography was not permitted, but I managed to take a few pictures! 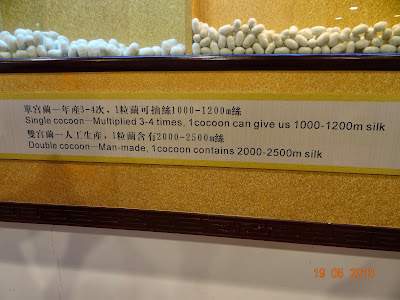 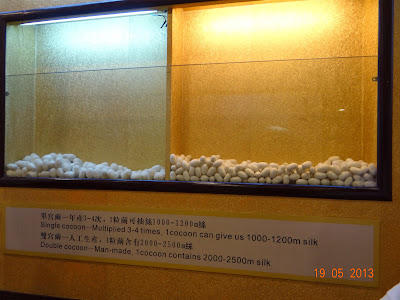 There was a group of fashion students from the United States who were getting a guided tour of the premises. All of them were young girls, except one, who appeared to be gay, in his mannerisms and dressing style - all pink and girly kind of stuff.
The girls were going crazy on the soft and high quality silk letting out shrilly cries of "o wow" and "it's so soft, it's so nice!"
We were shown quite a few clothes made of silk, all of which were quite expensive and clearly beyond our reach. The weirdest, of course, was a pillow filled up with silk fibre, selling for a few thousand Reminbi.....
Certainly and surely, it wasn't for us and we moved on to Tianzifang.... 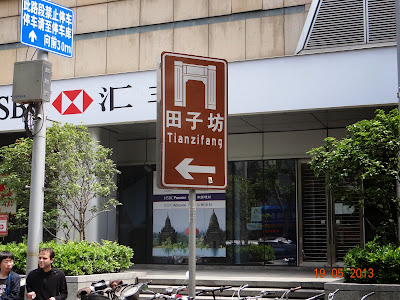 Tianzifang is an arts and crafts enclave that has developed from a renovated residential area in the French Concession area of Shanghai.... 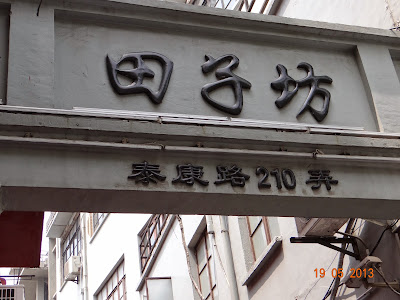 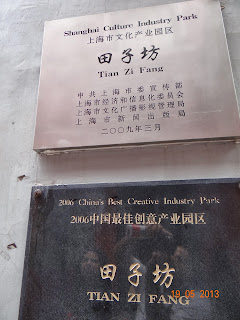 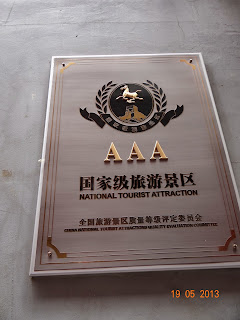 The neighborhood was originally built in the 1930s as a Shikumen residential district, like Xintiandi, where we had been yesterday. The shikumens here were slated for redevelopment in 2006, however there was opposition among local business owners and residents, who wanted to preserve the traditional architecture and ambience here. And so this new avatar of Xintiandi came about! 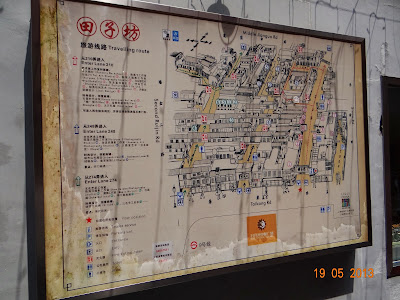 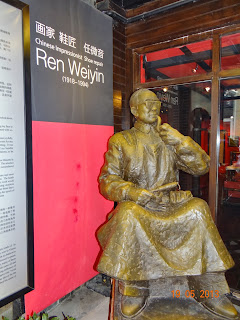 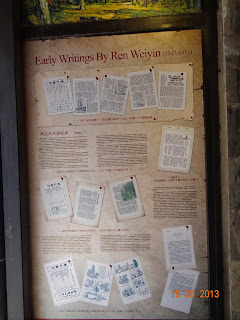 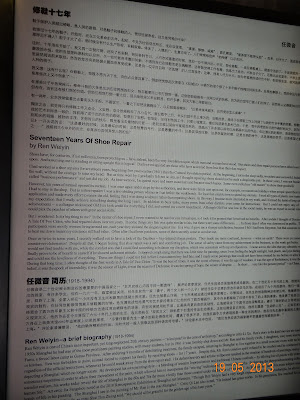 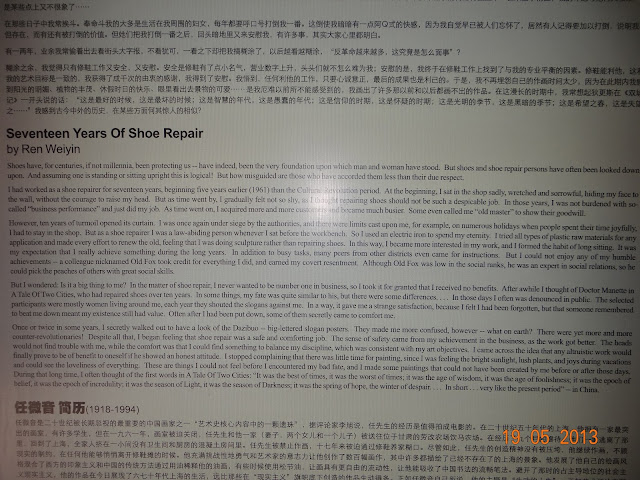 While roaming around Tianzifang, we came across the studio of an artist, Ren Weiyin, who belonged to Kunming. He was a legendary figure in Chinese painting, having been one of the first painters to mix Western painting influences with traditional Chinese methods and perspectives.

However during the Cultural Revolution, he had to take up repairing shoes as a profession. He was forbidden to paint and forced to become a shoe repairman during the "Cultural Revolution." The income was meagre and his family suffered. They lived in an 8-square-meter concrete room with no bathroom or kitchen and one small window in Shanghai. 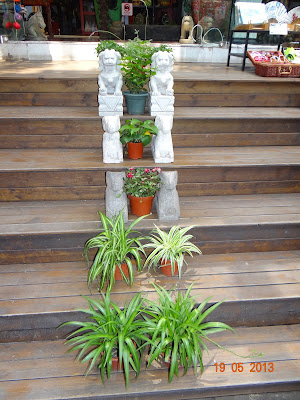 This tiny shop of knick-knacks had nice statuettes of lions and cats on the steps. 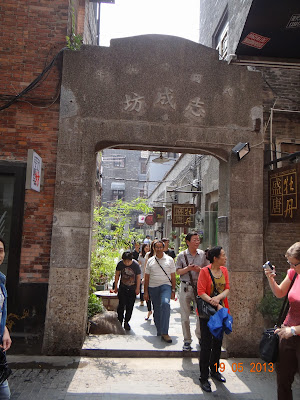 Relics of the past..... An interesting gateway.... 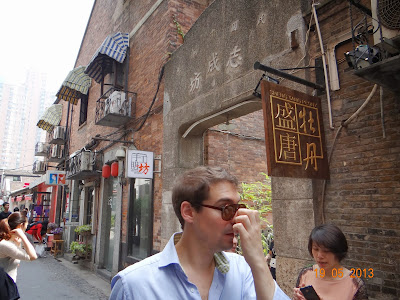 Being a Sunday, Tianzifang was teeming with expats and affluent locals at local pizzerias and bars.
But we had other plans! To head back to the lively Nanjing Road!